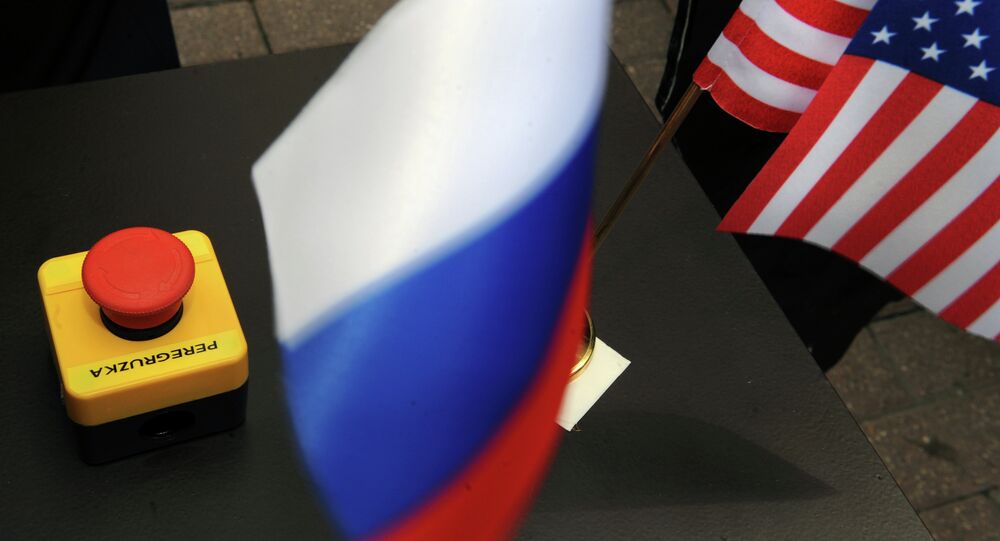 USAPEEC President James Sumner claims that the diplomatic relations between the United States and Russia should be restored and sanctions removed to open up markets for trade.

© Flickr / Jose Antonio Cotallo López
US John Deere to Continue Working With Russia Despite Sanctions
The sanctioned companies have been denied access to European capital markets, while a number of individuals have been subject to entry bans and asset freezes.

More Sanctions Against Russia 'Will Backfire on the West'