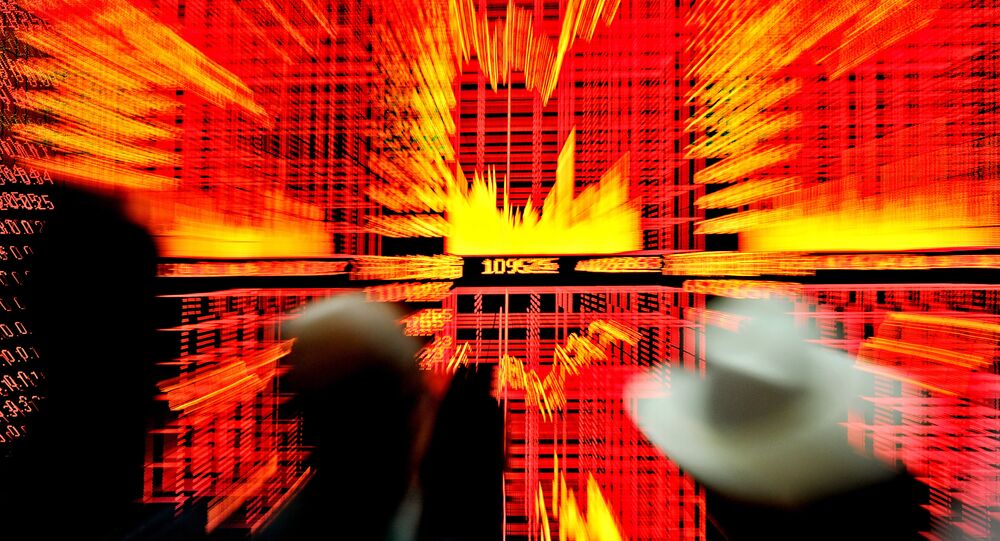 China Plans to Launch Own International Payment System by 2016

"By the end of the year, we will complete the development of China's International Payment System, CIPS", Premier Li Keqiang said at the annual plenary session of the State Council, China's cabinet.

The prime minister described steps the Chinese government is taking to become more open to the world community.

"We have a high savings rate and large foreign exchange reserves. It is necessary to use these resources effectively, and to improve the efficiency of the financial sector, by reducing the key rate," he said.

© Sputnik / Anton Denisov
Russia Launches Own 'SWIFT' Service, Links Up 91 Credit Institutions
According to Li Keqiang, China will continue to loosen restrictions on private capital access to the financial sector.

"We will help develop private banks, and open the financial sector wider for the rest of the world. It is our goal," he added.