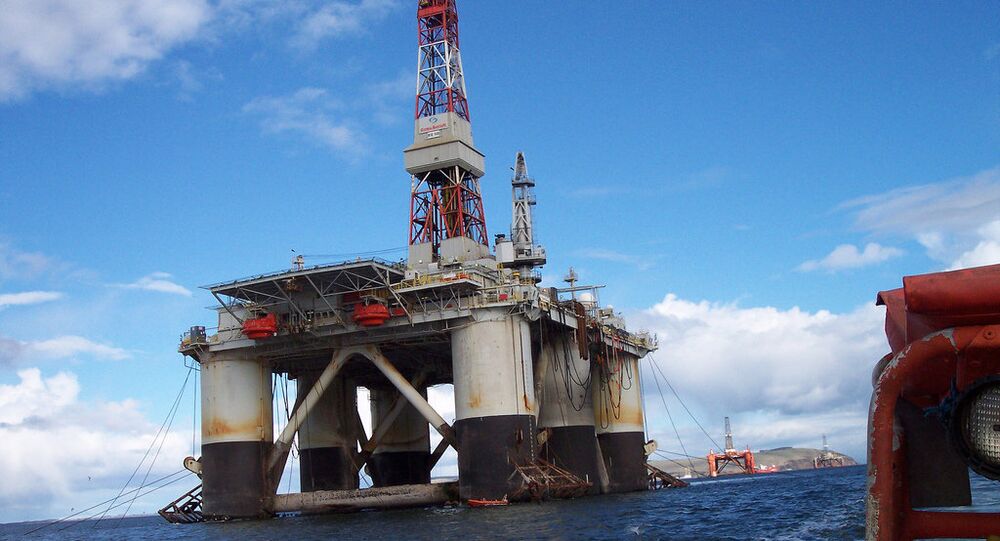 The UK government is set to investigate a deal between Russian energy giant Gazprom and leading German energy company Wintershall to swap assets in the North Sea, local media reported.

According to the deal, Gazprom will receive a 50 percent share in Wintershall's North Sea business, which includes several UK exploration licenses.

"We will examine the detail of this deal closely to consider its implications, as we do for any deal involving assets within British waters," official from the UK Department of Energy and Climate Change told The Financial Times on Monday.

Gazprom has the right to request a "letter of comfort" from the department to take control of the assets without the threat of future objections from the British government.