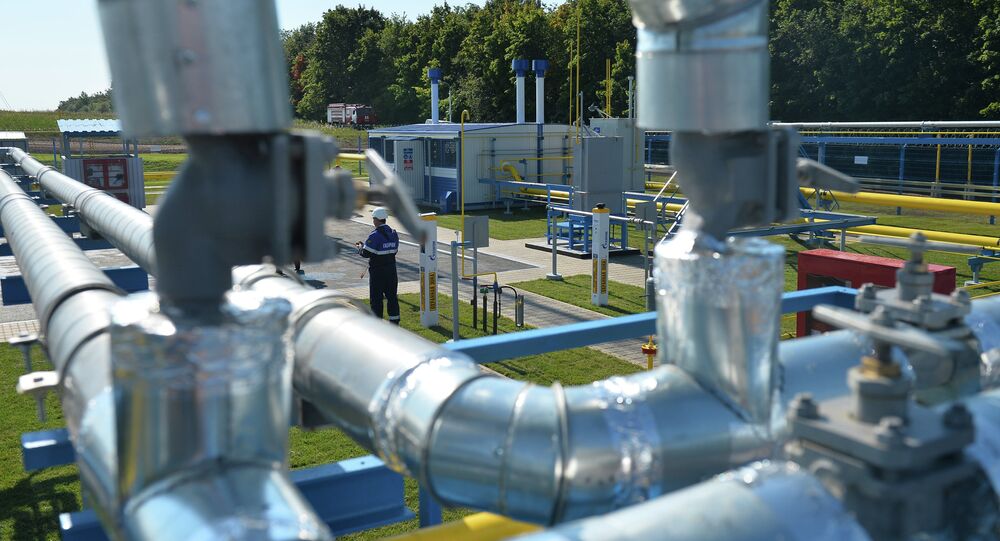 © AFP 2021 / ADEM ALTAN
Russian Energy Minister Expects Turkish Stream Deal After Turkey's Election
"This document is ready for signing, and I will make a visit in the near future so that we can sign this deal on building a pipeline. I think this will be in the end of September," Novak said in an interview with RT.

The project includes the construction of liquefied natural gas terminals as well as the 683-mile North-South pipeline, stretching from southern Pakistan's Karachi to Lahore in the country's northeast.