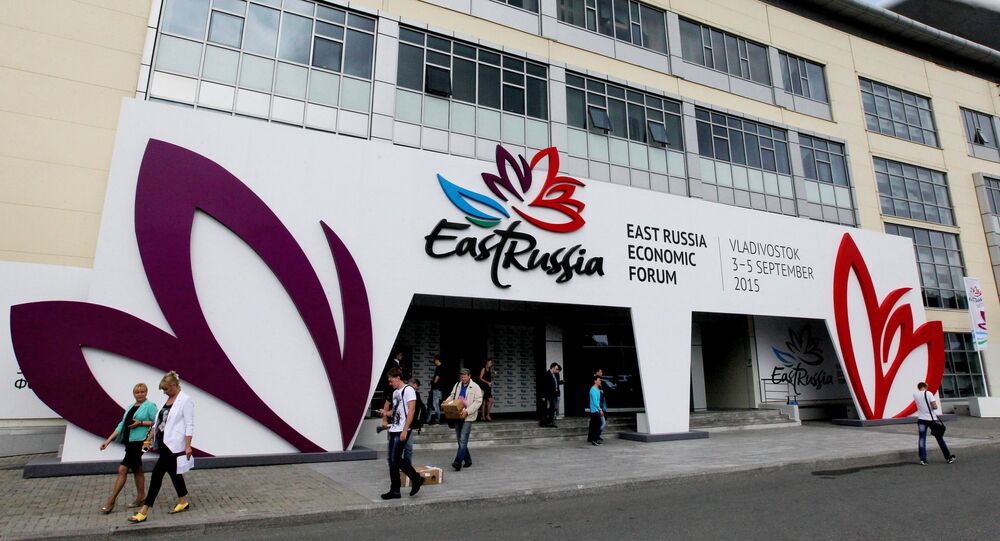 Japanese bank is ready to invest some $100 million in the development of Russian Vostochny Port infrastructure, the establishment's managing director announced at he Eastern Economic Forum (EEF).

"Vostochy, this is almost a done deal. We’re on the verge of providing funds," Tadashi Maeda said on Thursday, speaking at an EEF conference in the Russian city of Vladivostok.

According to the JBIC Senior Managing Director, the sum that the bank is considering is "not so big," most likely a little less than a $100 million.

The new land-and-sea mixed route is 140 miles shorter than the way through Dalian, a Chinese port on the East China Sea, and will shorten deliveries by 2-3 days.

The event marks the first time since the introduction of Western sanctions that Russia has decided to hold a forum in the Far East. EEF will subsequently become an annual event.