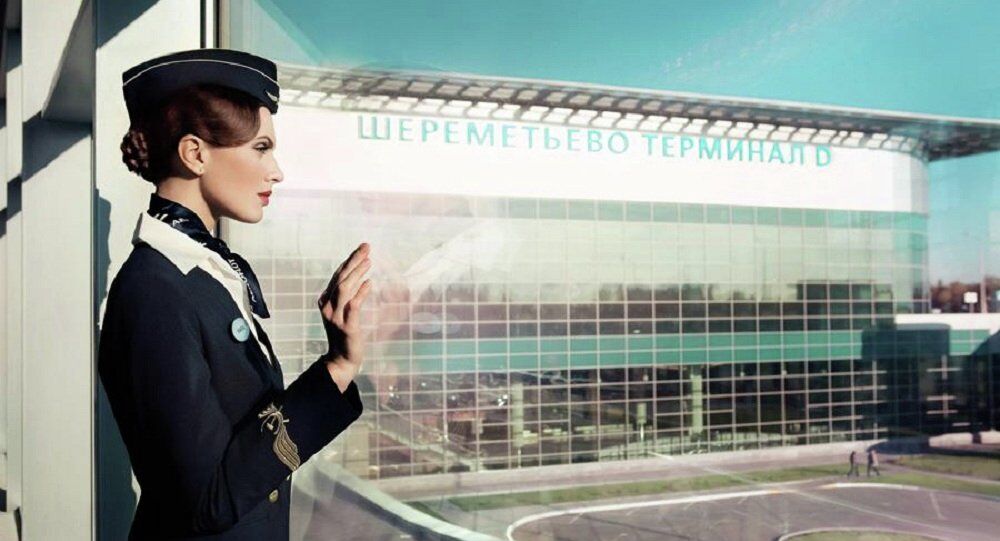 The purchase of Transaero Airlines by Russia's flag carrier Aeroflot will help resolve the company's debt problems and allow Russia to minimize risks of losing its share on the global air transit market, a source in the Economic Development Ministry said Tuesday.

© Flickr / Barbies Land
Aeroflot Successfully Cooperates With SkyTeam Alliance Despite Sanctions
MOSCOW (Sputnik) — Earlier on Tuesday, Aeroflot announced plans to purchase 75 percent of Transaero shares for a symbolic amount of 1 ruble (1.5 US cent) and carry out a complete restructuring of the debt-stricken airline.

"It will allow the company to pay off debts to creditors and fulfill all obligations to passengers," the source told RIA Novosti.

At the same time, the move will allow Russia to stabilize its position on the global air transit market and eliminate the risks of losing its current market share, the source added.

"This decision is the best considering the rather difficult situation on the [Russian and global] air transportation market," the source stressed.

Transaero, Russia's privately-owned second-largest airline, has been experiencing financial difficulties in recent years and owes some 66.9 billion rubles ($1 billion) to the Russian financial institutions. According to Russian accounting standards, the net loss of the carrier for the first quarter of 2015 amounted to 5.74 billion rubles ($87 million).