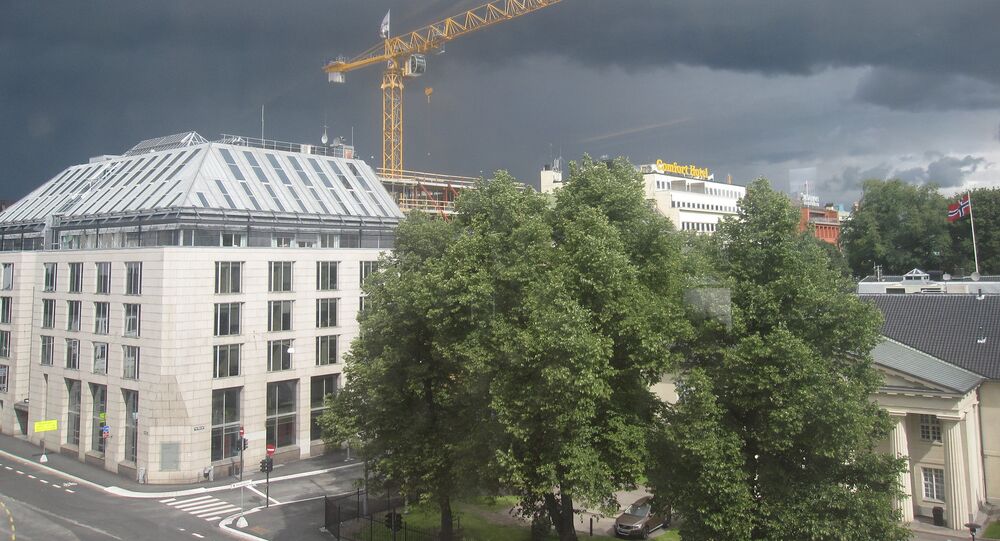 © Fotolia / AshDesign
Oil Prices Likely to Remain Low Amid Excess Supply
Some Western experts mistakenly believe that low oil prices are only unfavorable for Russia, while in fact nothing could be further from the truth. For example, cheap oil means trouble for the Scandinavian region as well.

Since early summer 2014 and by the beginning of 2015 the price of Brent oil dropped by more than 50%, from $100 to $45, and the decision made by OPEC to keep its production levels of 30 million barrels per day led to a further decline in oil prices.

This development puts a serious strain on the economy of Norway. In June 2015 the price of Norwegian crude fell by 9.7%, and Statoil had to lay off over 20 thousand of its employees.

"If the oil prices remain low, it will be bad for Norway. The unemployment there is already growing," Claes Måhlén, Head of Trading Strategy at Handelsbanken, told Swedish daily Dagens Nyheter.

The unemployment in Norway mostly increased in the oil producing regions, like the municipalities of Rogaland and Hordaland. It should be noted that in average one of every nine able-bodied Norwegians is working in the oil industry.

© Flickr / Pieter van Marion
OPEC Unable to Control Oil Production in Member States
The falling oil prices also negatively affect the value of Norwegian currency, which in turn affects all economies of the Scandinavian region. For the first time during the last 23 years the Norwegian krone became cheaper than the Swedish krona.

"The Norwegian economy depends on oil revenues. We believe that Norwegian krone will keep losing its value, though it is hard to predict exactly how low the oil prices may fall," Anders Eklöf, a Swedbank expert, told Dagens Nyheter.

For the rest of the Scandinavian region, the decreasing value of the Norwegian currency is not a good thing, as Norway is an important trade partner for its neighbors and cheap krone would deal a serious blow to exports from Sweden and Denmark, for example. Also, the deterioration of the Norwegian economy means that Swedes who often seek employment in Norway will face greater difficulties.

However, Tord Lien, Norway’s Minister of Petroleum and Energy, feels that there's no cause for alarm.

"There has developed a surplus capacity on the production side and the supply side — the supply side will be reduced in today's oil prices. But $40 oil prices? They are clearly unsustainable in the medium- to long-term," Lien told Bloomberg. "There's no reason to think we will see oil prices last under $55 a barrel but we will have to adjust to lower oil prices. It’s important for Norway to make the adjustments and prepare for a lower price-range than we were getting used to."