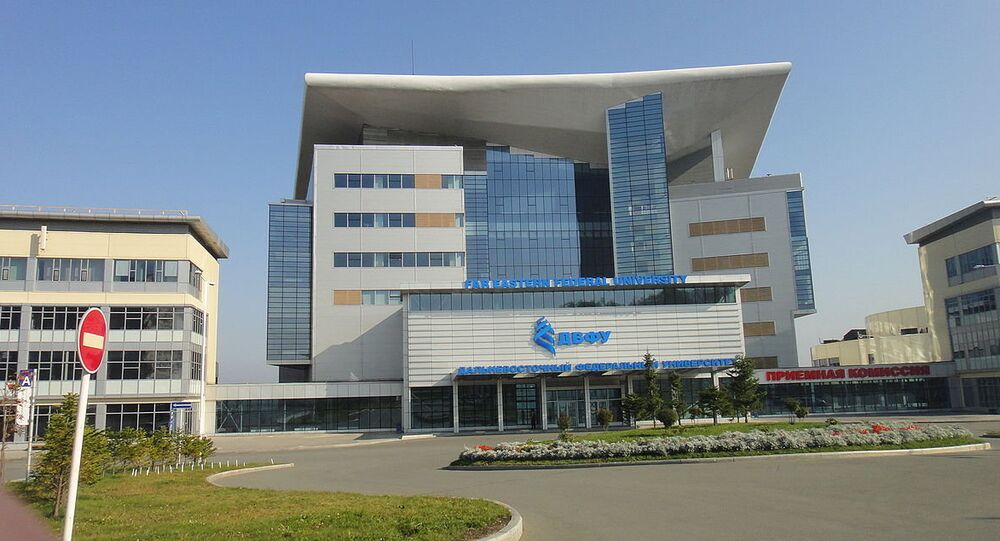 The first Russian Eastern Economic Forum will be held on September 3-5 in the city of Vladivostok.

The first Russian Eastern Economic Forum will be held on September 3-5 in the city of Vladivostok in Russia's Far East.

"We have a total of 4,000 [participants], of which 1,500 are foreigners," Trutnev said during a meeting with Russia's President Vladimir Putin.

Trutnev added the organizational committee had initially anticipated that only 1,000 participants would take part in the forum.

Delegations from China, Japan, Singapore and Malaysia are expected to attend the event, the deputy prime minister said.

Russia hopes the forum will attract investors, as the country plans to create several high-priority development territories in the Far East, aimed at energizing the economies in the region.