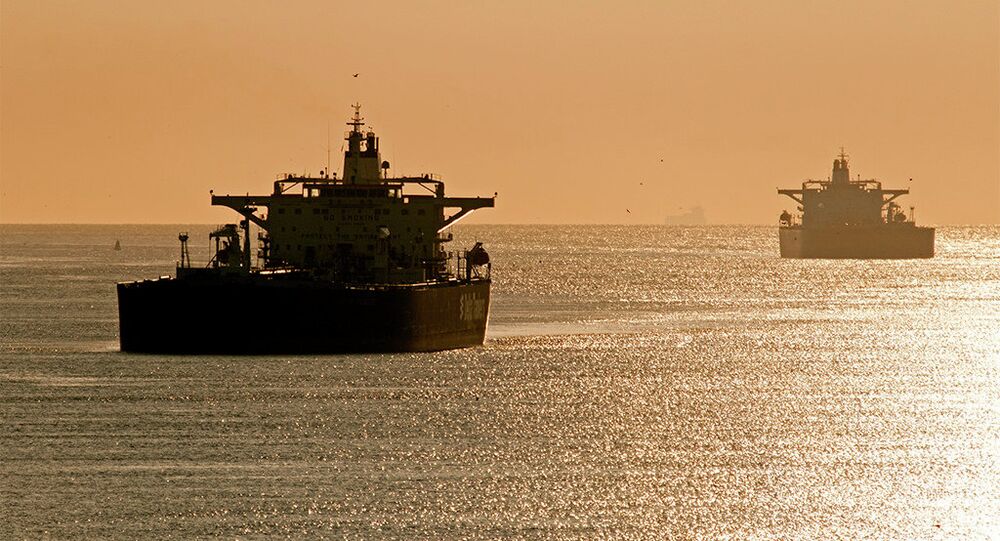 Global oil prices have significantly dropped compared to summer 2014, and OPEC cannot do anything about it, a US expert told Sputnik.

MOSCOW (Sputnik), Yulia Shamporova — The Organization of the Petroleum Exporting Countries (OPEC) is irrelevant because it can’t control oil production volumes within it’s own member-countries, the president of PKVerleger LLC, an US energy consulting firm, told Sputnik.

“OPEC is irrelevant today. Producing countries set their levels of production… Prices will probably fluctuate between 30 and 50 [dollars per barrel]. OPEC <…> has no power,” Dr. Philip K. Verleger said.

© Flickr / Neal Wellons
$10/Bbl Up Ahead? Oil Slides Into Bear Market With Renminbi, OPEC in Focus
Global oil prices have significantly dropped compared to summer 2014, falling from $100 to $43 per barrel for Brent crude, primarily a result of worldwide oversupply.

"It is possible to return prices to higher levels. Three countries have the capacity to make that happen: Canada, Russia and Saudi Arabia. If the leaders of these three countries decide to cooperate, then prices will rise," Dr. Philip K. Verleger said.

The expert didn't specify, however, what methods the countries might use.