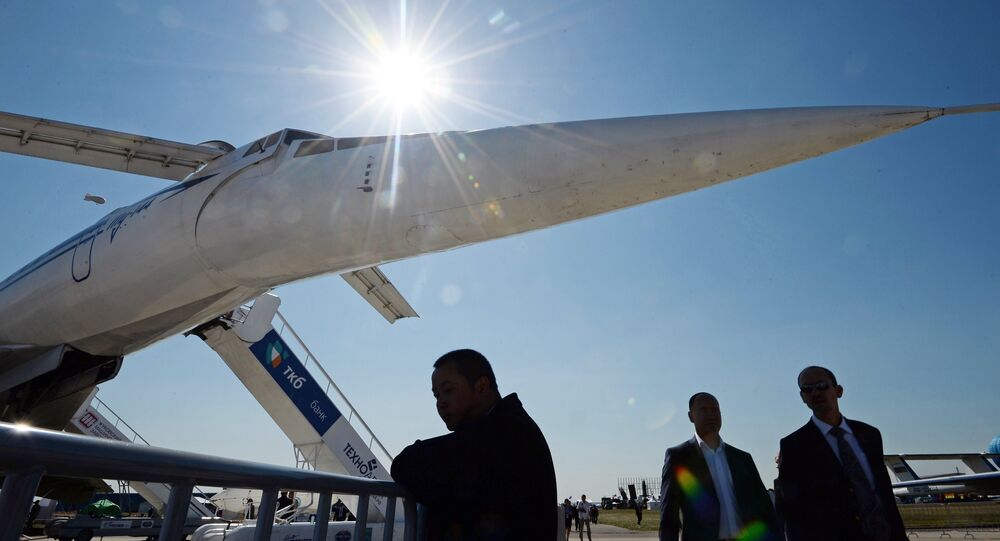 "Of course it is not easy working, we cannot work with the [Russian] military because of the sanctions. When the sanctions are lifted, we will be very pleased to support. Local, long-term presence, that is what we are looking for," Deprez said, commenting on the prospects of introduction of (UN)MANNED aviation software products in Russia.

The Belgian aerospace company was established in 2008, focusing both on manned and unmanned aviation business. The company provides software for unmanned aerial vehicles (UAVs) of the Belgium Air Force.

Earlier in the day, Deprez attended the MAKS-2015 International Aviation and Space Salon.

The large-scale aviation event kicked off on Tuesday in the Russian city of Zhukovsky with over 400,000 visitors expected during the course of the six-day event.