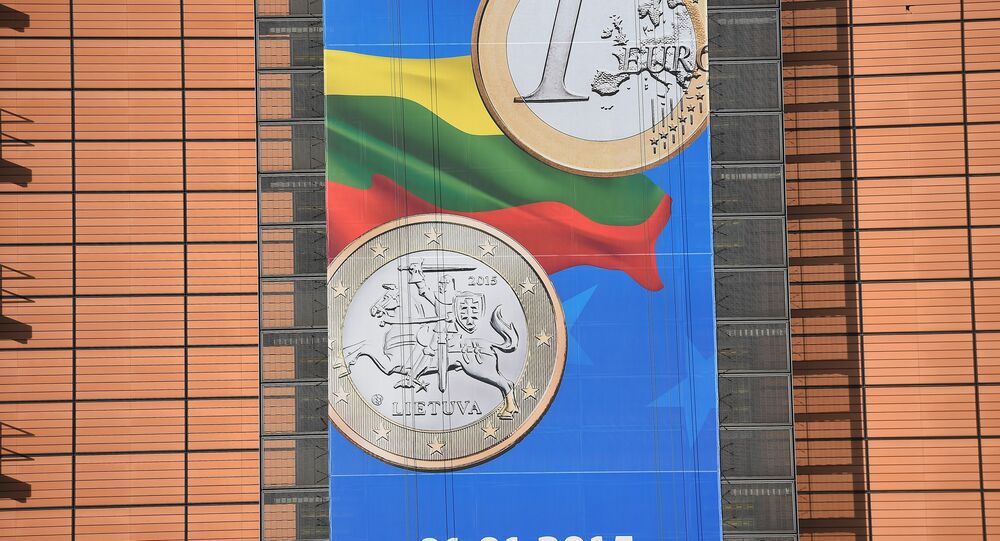 Moscow is calling for a legally binding agreement with Ukraine and EU, to protect Russia from economic risks related to their association deal.

"There should be a legally binding agreement between the three sides, or some sort of annex to the Ukraine-EU free trade deal, lifting our economic risks associated with technical regulations, veterinary and phytosanitary control, with customs regulations, the risk of an uncontrolled influx of goods to us from third countries via Ukraine," Ulyukayev told reporters.

Despite having discussed the issue for a year, and the fact that Russia has handed over a draft document, the sides have not moved closed to signing such a deal, according to the minister.

"So far, the signals from our colleagues are mostly negative. If we fail to agree, from January 1, a relevant government decree will come into force," he stated. The decree envisions trade restrictions for Ukraine, including a food import embargo.

Following the coup, new authorities in Kiev formally signed the Ukraine-European Union Association Agreement in June 2014. The deal is aimed to establish a closer political and economic association between Kiev and the European Union. It also gives Ukraine the access to the European Investment Bank.

Russia, as Ukraine's biggest trading partner, has repeatedly insisted on being included in the negotiations over Ukraine's EU association, fearing the process could result in an uncontrolled flow of European goods to the Russian market.