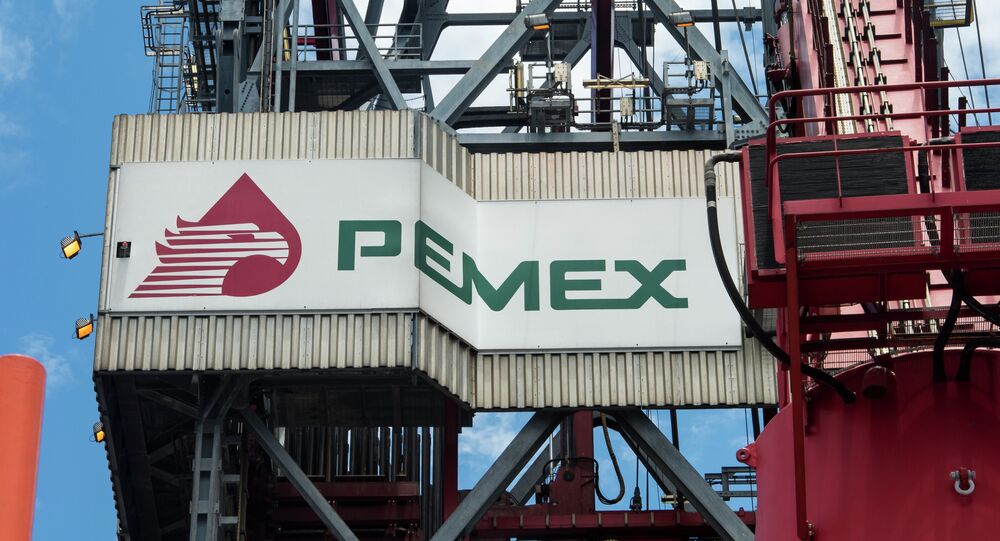 US May Lift Oil Export Ban With Mexico

US reportedly is moving one step closer to lifting a ban on oil exports.

WASHINGTON (Sputnik) — The United States is moving one step closer to lifting a ban on oil exports, according to media reports.

The US Department of Commerce is telling members of Congress that it plans to allow Petroleos Mexicanos, Mexico’s state oil company, to exchange Mexican and US oil, the Wall Street Journal reported on Friday.

On Sunday, the US House of Representatives could vote in September on lifting the ban on US crude oil exports, according to media.

Over the past ten years, the United States has risen to become the world’s largest oil producer on the heels of a fracking boom. Resuming oil exports could help the industry amid a global supply glut, as well as raise oil prices and lower gasoline costs.

Mexico’s oil is similar to that found in Canada’s oil sands, which is in demand by US oil refiners.