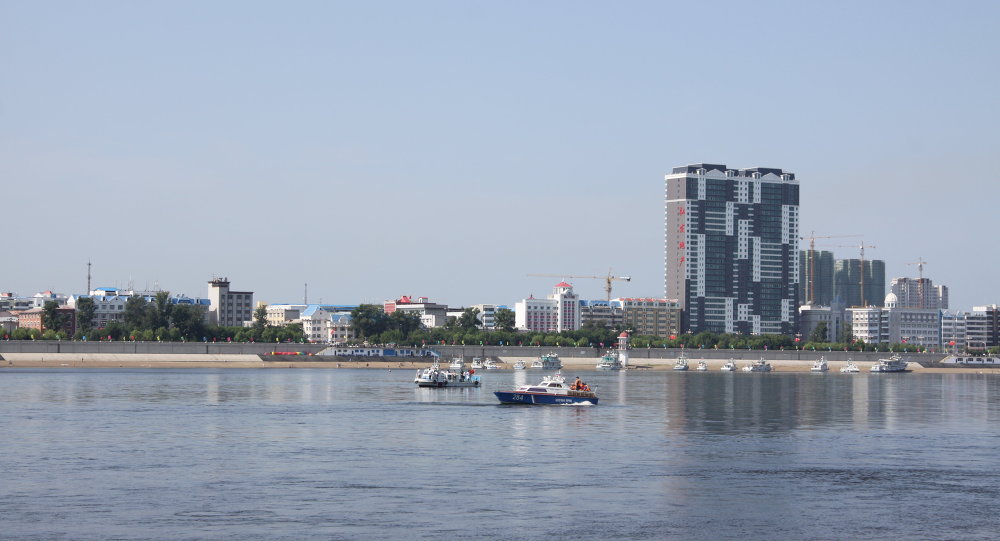 Chinese Tongjiang railway company may participate in the construction of the Russian section of a bridge across the Amur River, a spokesperson for the Far East Development Fund told Sputnik. 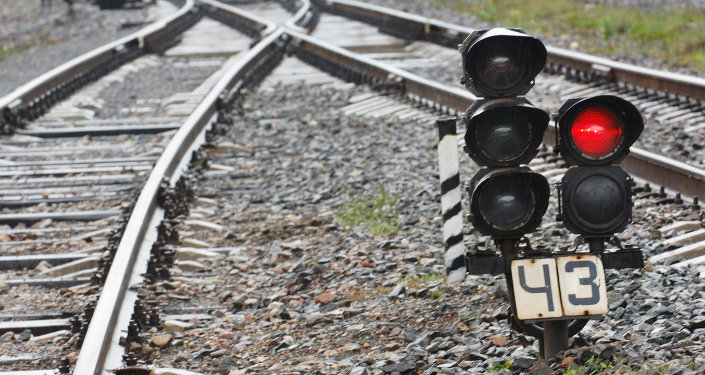 © Sputnik / Sergey Pyatakov
Alibaba Founder Interested in Railway Construction Project in Russia
MOSCOW (Sputnik) — The as-yet-unbuilt cross-river railway bridge will be a new link between Russia and China; it is expected to boost trade and tourism between the two nations.

"The fund's president [Alexei Chekunov] has recently held negotiations on the issue with the Chinese side," the spokesperson said.

Chekunov believes that Tongjiang's involvement in the construction process is currently being considered.

"The final decision will be made by the engineering company…But all sides realize that main portion of the work should be carried out by Russian contractors and Russian workers," he told Sputnik.

According to Chinese estimates, a new bridge over the Amur River on the border between the Russia and China would diminish the distance for shipments through Heilongjiang province to Moscow and Khabarovsk.

Earlier reports suggested that, as of April 2015, China had invested around 952 million yuan in the project, with total investment expected to be 2.64 billion yuan ($426 million).