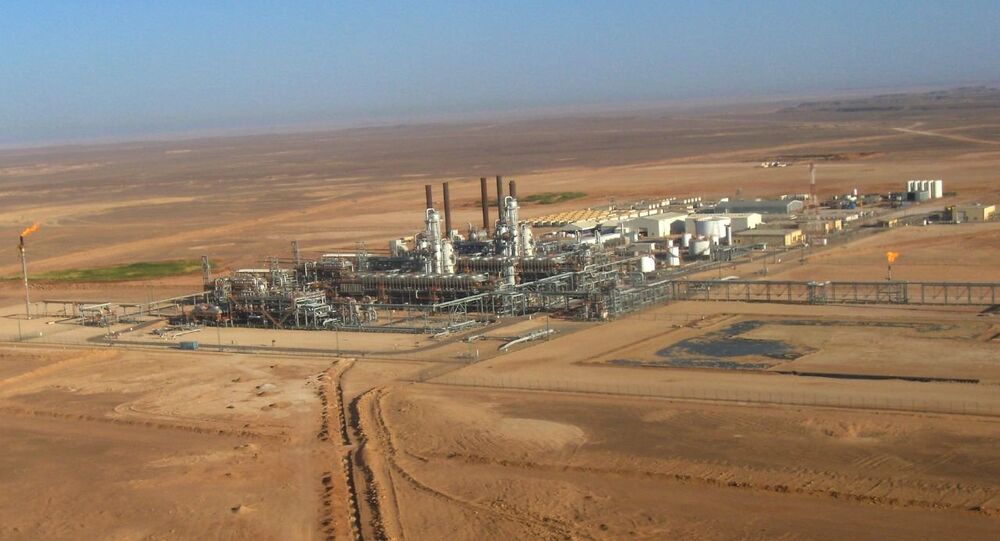 Russia and Algeria will boost cooperation in energy projects. Russia's Gazprom and Turkey's Botas agreed on a discount on gas deliveries.

“I can confirm that the number of the joint projects is not very considerable. We [Novak and Algerian Finance Minister Abderrahmane Benkhalfa] have agreed that we will use every effort to strengthen cooperation on that front,” Novak told journalists.

“According to my information, an agreement on discounts on [gas deliveries] has been reached between Gazprom and Botas. According to the agreement discussed earlier and as it stands today, this is 10.25 percent,” Novak told reporters.