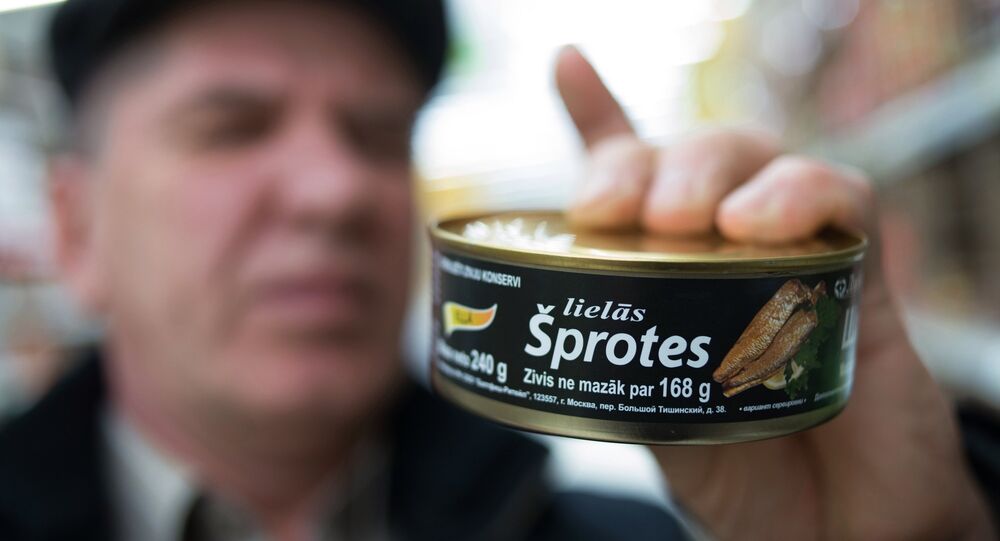 The European Commission wants to resolve the issue of Russia's ban on Latvian and Estonian fish imports through dialogue, a source said.

© Sputnik / Evgeniya Novozhenova
Russia Guided by Reciprocity With Other Countries Imposing Sanctions
BRUSSELS (Sputnik) — The European Commission would like to settle the issue of Russia’s ban on the import of fish products from Latvia and Estonia through dialogue with Moscow, without recourse to the World Trade Organization (WTO), a source close to the EC leadership said Thursday.

According to European Union regulations, the European Commission represents all member states in WTO disputes.

“In general, dispute settlement [at the WTO] is considered the last resort and we would expect to resolve this issue, as with any other country, through dialogue,” the source told RIA Novosti.

© Flickr / Jen SFO-BCN
Russia's Ban on Imports of Fish Products from Latvia, Estonia Violates WTO Rules - EC
Also on Thursday, a spokesperson for the European Commission told RIA Novosti that the institution has requested the urgent lifting of the original ban, which it termed “disproportionate.”

The spokesperson added that the European Commission expressed it readiness to discuss the situation with Moscow “in line with international rules.”

Russia has been a WTO member since August 2012. It has participated in four disputes as a complainant and in five as a respondent, according to the WTO website.