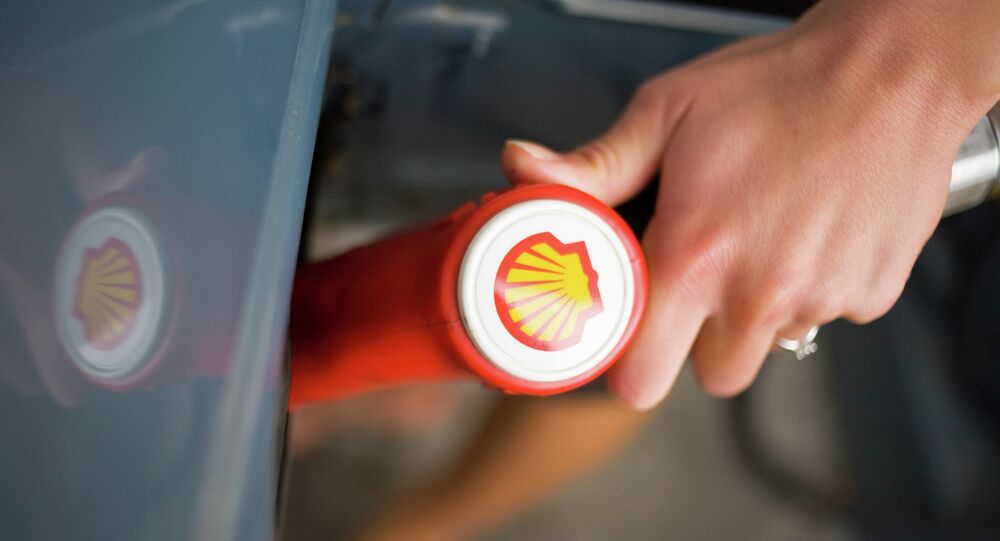 British-Dutch Royal Dutch Shell, the largest oil company in Europe by revenue, will cut down thousands of jobs in 2015 in a bid to reduce costs amid low oil prices, the company said Thursday.

© AP Photo / Eric Gay, File
Energy Giants Abandon $200Bln Worth of Projects Due to Oil Prices Slump
MOSCOW (Sputnik) — The company will slash 6,500 jobs in 2015, and is planning for "prolonged downturn" amid low oil prices, according to the company’s statement that appeared in the press.

"We have to be resilient in a world where oil prices remain low for some time, whilst keeping an eye on recovery. We’re taking a prudent approach, pulling on powerful financial levers to manage through this downturn, always making sure we have the capacity to pay attractive dividends for shareholders," Shell CEO Ben van Beurden said in a statement.

Global oil prices dropped from $100 to $45 per barrel for Brent crude in the second half of 2014, due to global oversupply.

The Organization of the Petroleum Exporting Countries decided in November 2014 to maintain oil production levels, accelerating the price decline.

According to the International Energy Agency (IEA), global oil prices will fall further in 2016 as a result of decreased demand.

Too Early for Conclusions on Oil Prices, Need to Wait for Quarterly Reports