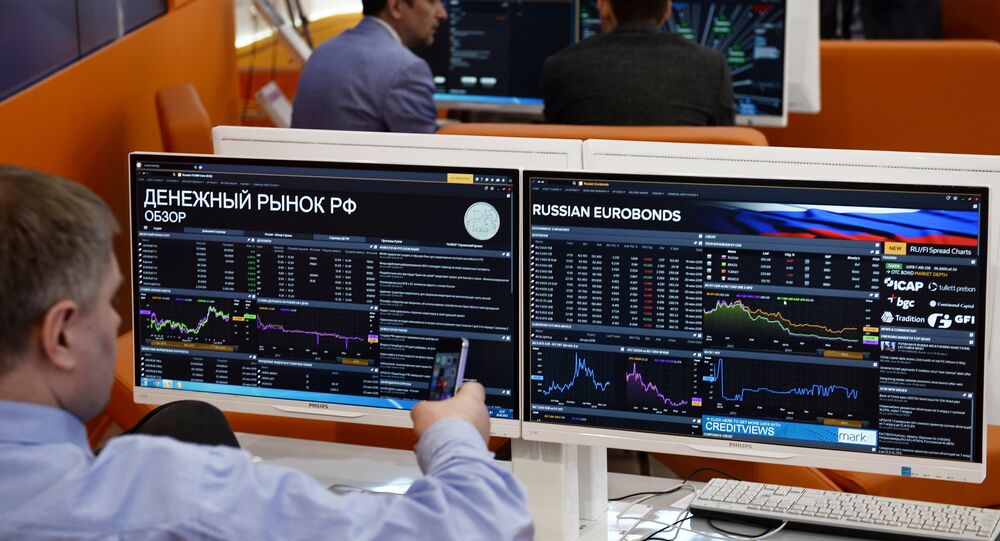 "It is planned that the rating agency will gradually enter other markets, primarily the Eurasian [Economic] Union," Ekaterina Trofimova, first vice president of Gazprombank, said in an interview with Rossiya-24 television.

With a minimal required capital of 3 billion rubles ($51.3 million), the agency is expected to launch in the fourth quarter of 2015, Trofimova added.

Its registered capital is expected to be equally distributed among investors, including banks, insurance and asset management companies, up to five percent each, according to the Russian Central Bank.

Trofimova elaborated that the collection of applications for the investors pool will begin next week, although a de-facto list has been created.

Speaking with RIA Novosti, a spokesperson for one of the big-three US-based ratings agencies, Standard & Poor’s (S&P), welcomed a free and fair competition among rating agencies in the Russian market.