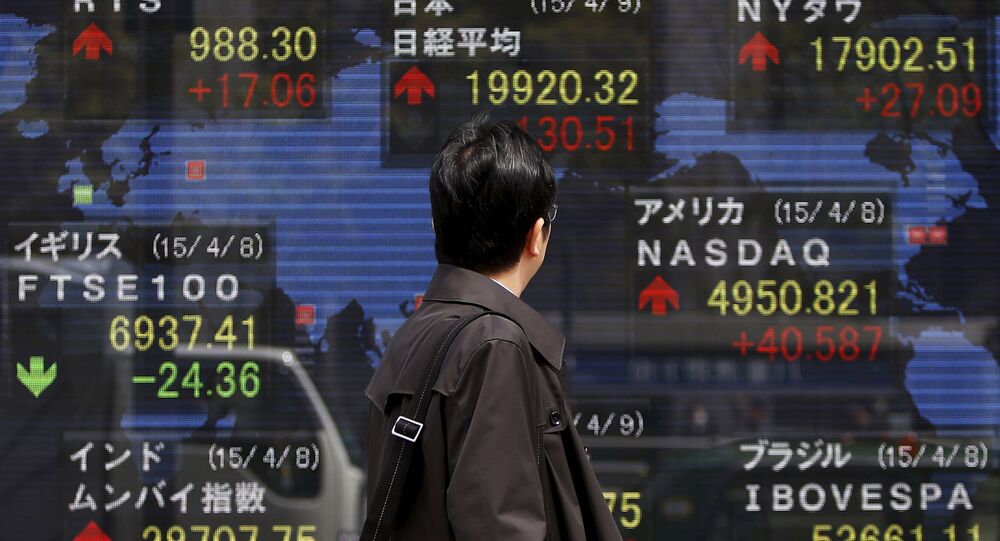 This week’s drop in Chinese stock market was the result of a domestic sell-off, not US market manipulation, US Treasury Department Assistant Secretary for Asia Robert Dohner said.

“On the charge, or allegation [of US manipulation of Chinese financial markets]…to the extent it is a sell-off of Chinese equities, it is a domestic sell-off,” Dohner said in a Thursday speech at the Center for Strategic International Studies.

“The amount of integration in Chinese financial markets, including the Chinese stock market, with the rest of the world is very small.”

As a result, the impact of foreign investors dumping their market shares would have played a negligible role in the Chinese stock market crash, he added.

Earlier this week, the Chinese government stepped in to temporarily halt trading on the stock exchange and introduce measures to stem the panicked selling.

The cause of the crash is not well understood, but some financial analysts believe it could be a response to forecasts of slower overall economic growth in China.

Uncertain Future: No Hope for Global Oil Prices to Recover in Near Future