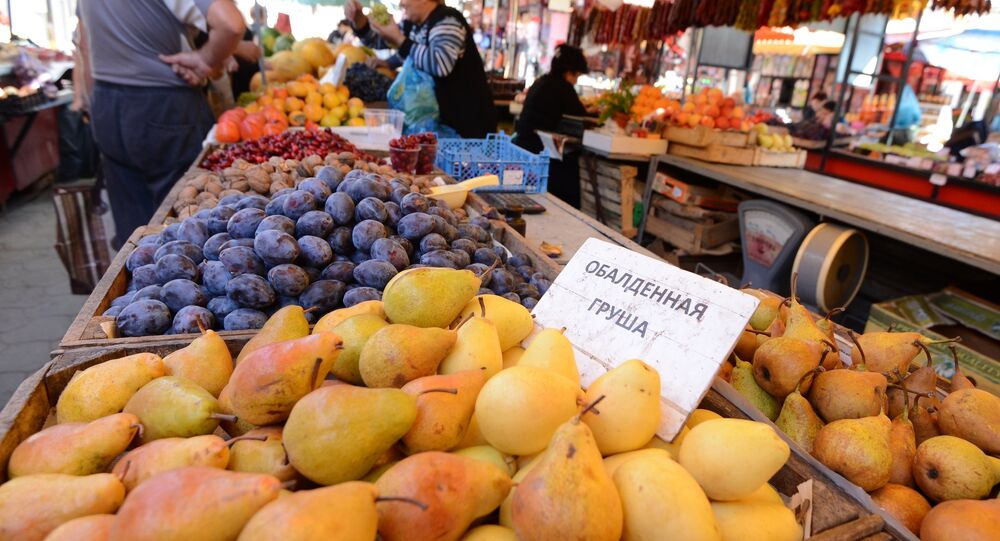 Last year, the United States, the European Union and their allies imposed economic sanctions on Russia, limiting cooperation with and restricting exports to the country. The Kremlin responded with a ban on food imports from these countries, extended for an additional year in late June.

"If there are opportunities arising from the fact that others imposed sanctions on Russia and we can step in and strengthen our cooperation we will be really happy to do that," Davies said.

Davies spoke ahead of the 7th summit of BRICS emerging economies – Brazil, Russia, India, China, and South Africa – which will be held in the Russian city of Ufa on July 8-9.

A day before the summit, BRICS ministers of economy and trade gathered in Moscow to discuss some meeting highlights, including a common economic strategy for trade.