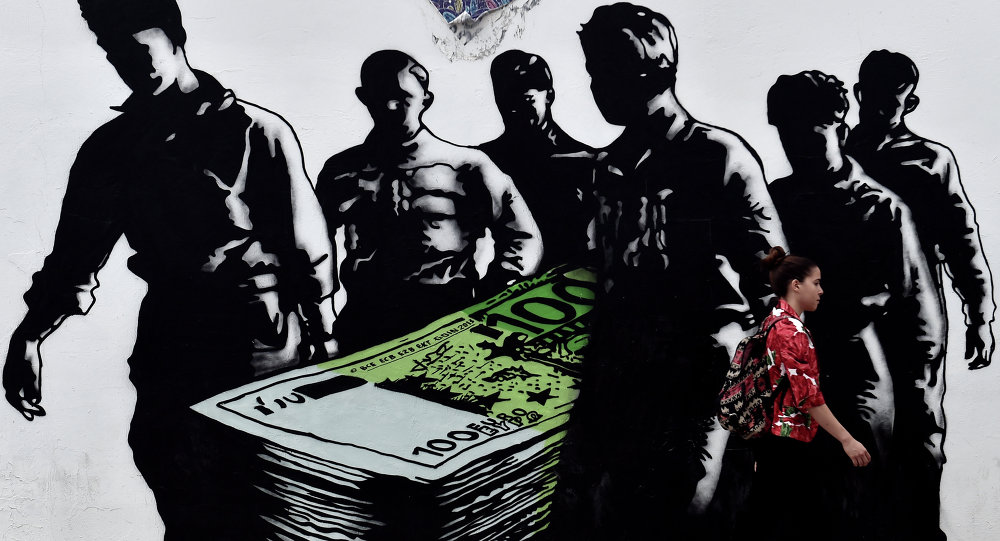 US President Barack Obama spoke with French President Francois Hollande on Monday about restarting collaboration on a financial reform package to keep Greece within the Eurozone, the White House stated in a press release.

WASHINGTON (Sputnik) — Greece's current bailout program expires on Tuesday. On the same day, the country’s next $1.7-billion payment to the International Monetary Fund (IMF) is due.

“The two leaders [Obama and Hollande] agreed on the importance of restarting work to reach agreement on a package of reforms and financing that will allow Greece to return to growth and debt sustainability within the Eurozone,” the release said.

Obama and Hollande, the release added, said that French and US economic teams were in close contact and “are monitoring developments in Greece and the broader financial markets.”

The failure of Athens to reach an agreement with the international lenders on its multibillion-dollar debt puts the country on the verge of default.