The 2015 St. Petersburg International Economic Forum (SPIEF) has wrapped in Russia, with over 200 contracts worth $5.4 billion signed at the three-day event attended by a record number of participants. 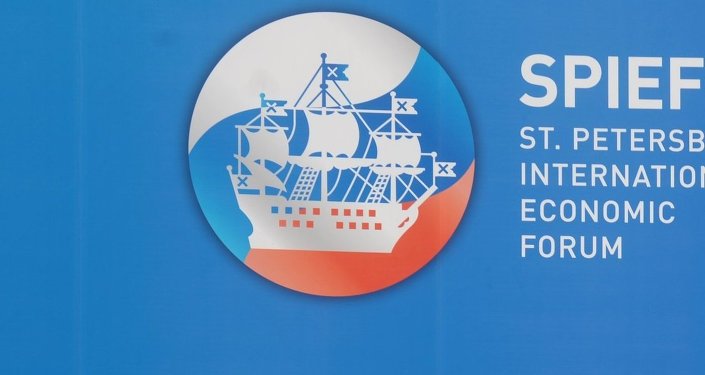 The record 10,000 participants attended the event, which is almost 25 percent more compared with the number of guests at last year’s SPIEF. A total of 150 events, ranging from summits and panel discussions to round-tables, briefings and televised debates were held at the forum.

The massive economic component of the forum, bringing the $5.4 billion-worth signed deals, was accompanied by a very clear political message — an address to respect the international law and the need to move away from conducting foreign policy in a spirit of an ultimatum. 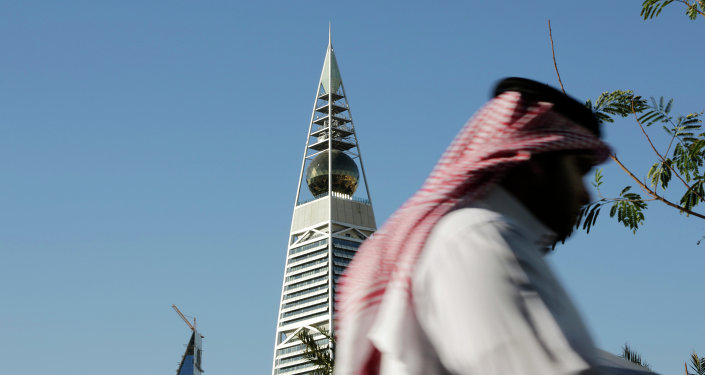 In transport, Russian Railways and German company Siemens signed a $1.9-billion contract for the technical maintenance of the Lastochka high-speed trains operating in Russia. Moscow-based Rosseti power company and Renault Russia signed an agreement for strategic partnership in the field of electric transport and charging infrastructure in the country.

The amount of deals in the energy sector turned out to be remarkable.

The CEOs of Russian energy giant Gazprom and Anglo-Dutch Shell company, Alexei Miller and Ben van Beurden respectively, signed a memorandum on the construction of a third technical line for a liquefied natural gas plant on Sakhalin Island on Russia’s Pacific Coast.

© Sputnik / Alexander Demyanchuk
Russia to Build New Gas Pipeline to Germany
Russia's Gazprom signed a memorandum on the construction of a gas pipeline from Russia to Germany through the Baltic Sea with European E.ON electric utility service provider, Shell and Vienna-based OMV oil and gas company.

At the same time, Russia’s oil giant Rosneft signed several deals with Pirelli, Total, Pietro Barbaro as well as with the British oil and gas company BP that bought a 20 percent stake in Taas-Yuryakh Neftegazodobycha in Eastern Siberia on Friday, creating a new joint venture.

© REUTERS / Mikhail Klimentyev/RIA Novosti/Kremlin
EU Should Be Applauding Russia for Helping Greece – Putin
Russian and Greek energy ministers, Alexander Novak and Panagiotis Lafazanis, signed a memorandum on construction of the extension of the Turkish Stream gas pipeline through Greece.

The Turkish Stream is a proposed pipeline with an annual capacity of some 63 billion cubic meters. The pipeline will run from Russia to Turkey across the Black Sea, ending in a gas hub on the Turkish-Greek border, from where it is planned to continue to southern Europe.

The theme of the SPIEF-2015 was Time to Act: Shared Paths to Stability and Growth. Politicians and business representatives from all over the world discussed what stumbling blocks should be avoided in order to reach prosperity.

Panel sessions of the BRICS and the Shanghai Cooperation Organization (SCO) business forums, the Valdai International Discussion Club of Russian and foreign experts as well as the Business Twenty (B20) Regional Consultation Forum were among the events held during the SPIEF. They concentrated on regional and international economic and social cooperation.

The participants of the forum shared a similar view on the development of international relations, the one that envisages not only deepening cooperation between already existing political and economic blocks but also building up mutual trust and reestablish severed ties between those countries experiencing crisis in their relations.