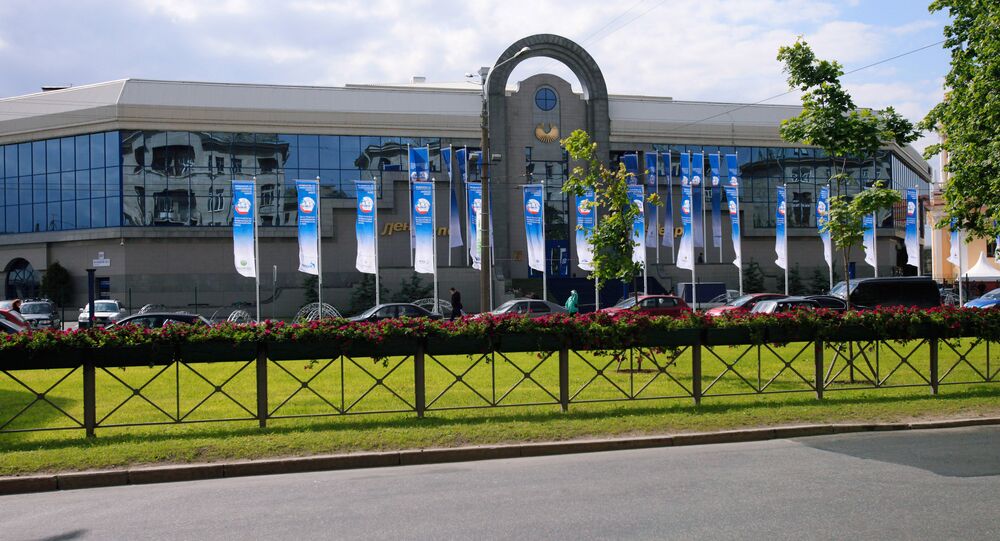 ST.PETERSBURG (Sputnik) — The St. Petersburg International Economic Forum has been held annually since 1997. The event gathers heads of states and governments, as well as heads of largest companies and most prominent economic experts from around the globe. In 2015, the forum will be held on June 18-20.

"A week before the beginning of the forum we have 5,072 confirmed applications, which is more than we had last year. Both the number of companies, and the companies’ top managers [planning to attend the forum] is increasing."

He noted that companies from the United States, Germany, the United Kingdom, Italy, Finland, France, Switzerland, Canada, South Korea and the United Arab Emirates will take part in the forum.

"Business is business. Political differences do not strongly affect serious business. Among the major representatives of the United States [to attend the St. Petersburg International Economic Forum 2015] are the BCG and McKinsey & Company, among the German companies — Metro AG and TUI AG."

Poltavchenko also noted that this year’s forum is seeing increased interest from China and other BRICS countries, as well as from the countries of Southeast Asia.

In 2014, the St. Petersburg International Economic Forum was attended by more than 4,700 participants from 73 countries.