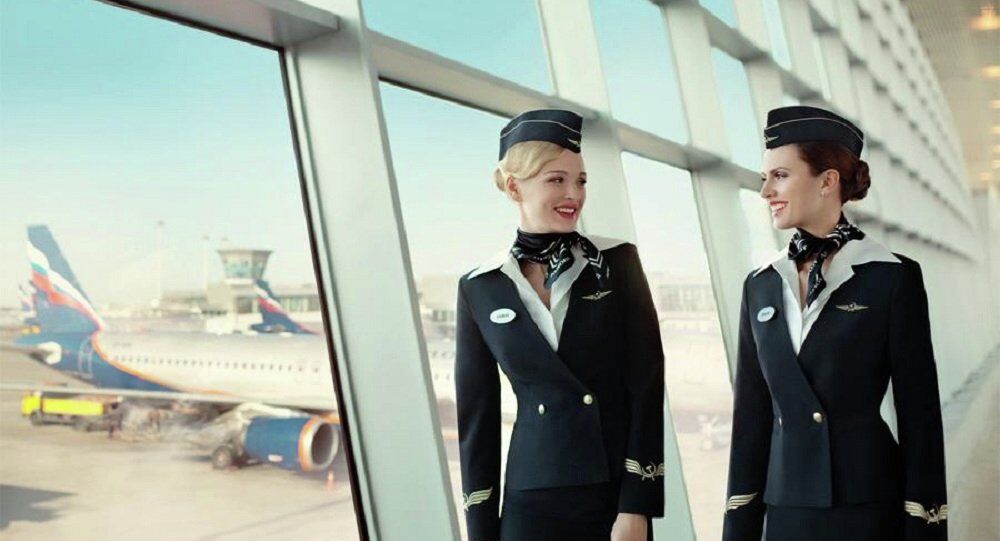 “Aeroflot is a good member. The good news is that on business level cooperation continues. There is no impact on the alliance cooperation from the crisis, from the measures from Europe to Russia or the other way around.”

Wisbrun noted some SkyTeam members feel the sanctions have an impact on customers, as well as on traffic demand.

“But from the Alliance’s perspective, there is no impact at all. It’s more [about] helping each other out than the other way around.”

When asked whether the SkyTeam members have any plans to start flights to Crimea, Wisbrun stated such decisions are up to individual airlines, but added he does “not see any rotations starting yet.”

The economic situation in Russia is expected to stabilize in 2016, according to European Commission's estimates released in early May 2015.

Aeroflot Cancels Half of Flights to Italy Amid Aircraft Dispatchers Strike