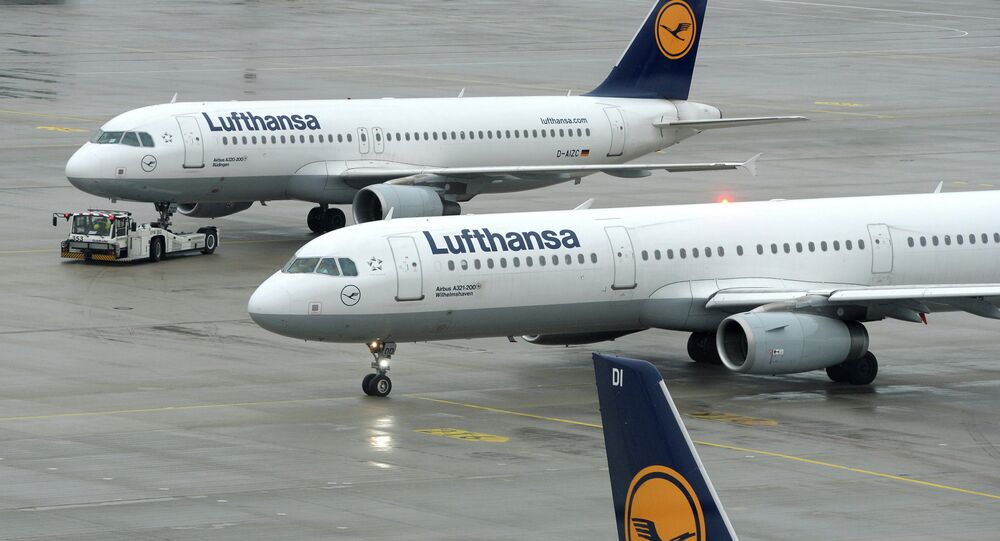 Chairman and CEO of Lufthansa Carsten Spohr says that the company announced plans to suspend several flights to Russia because of the drop in Russia’s demand for the airline's services caused by anti-Moscow sanctions.

© REUTERS / French Interior Ministry/DICOM/Y. Malenfer/Handout
Lufthansa Failed to Inform Authorities of Germanwings Co-Pilot’s Depression
Russia’s relations with the West deteriorated greatly amid the crisis in Ukraine. The European Union, the United States and their allies introduced several rounds of sanctions against Moscow, accusing it of interfering in Ukraine’s internal affairs. Russia repeatedly denied those allegations.