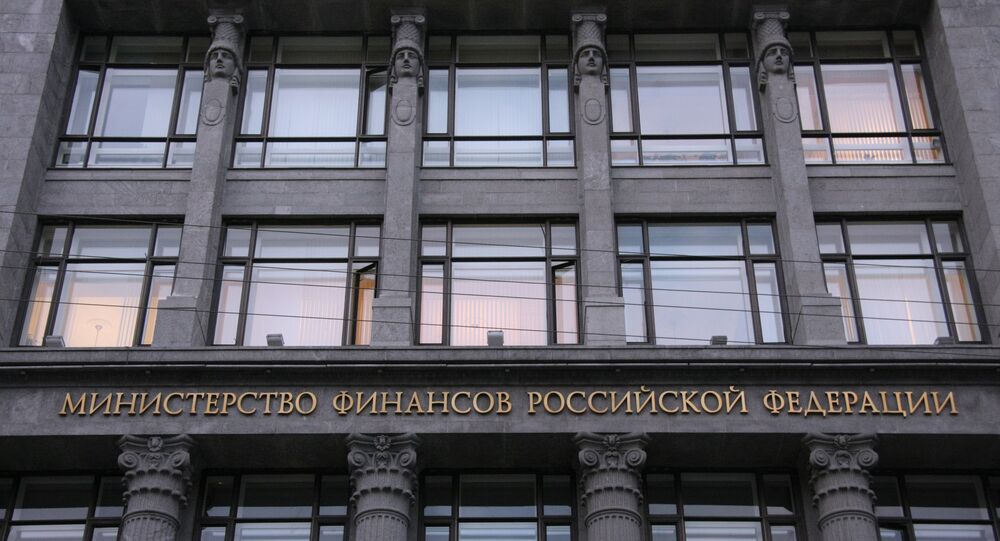 Russia's economy evened out and oil prices leveled out to the value of the ruble, the finance minister said.

“Thank God the prices for oil today have dropped, I mean to say that thank God this shouldn’t be understood as a tragedy for Russia,” Siluanov said during an economic forum.

Siluanov said that the economy has evened out and that oil prices have leveled out to the value of the ruble.

“We have rid ourselves of this ‘Dutch disease’ and we now see that other spheres besides the oil industry may be leveled out and have begun to effectively invest in the development of the so-called trade spheres that were not competitive before, for example, agriculture, chemicals and oil products.”

Global oil prices have dropped to half their value since early summer 2014, with Brent crude alone plummeting from $100 to $50 per barrel.

The Organization of the Petroleum Exporting Countries (OPEC) decided November 2014 to maintain extraction quotas at 30 million barrels per day, further exacerbating the decline.

© Sputnik / Vladimir Astapkovich
Turkish Companies Wait Until Russian Economy Stabilizes
A global oil price slump led to a slowdown of Russia's economy, which largely relies on energy exports. In 2014, Russian national currency, the ruble, lost about 50 percent of its value against the US dollar.

After reaching $45-per-barrel levels at the start of 2015, prices have steadied at $60-$65 per barrel. Analysts attribute the sharp fall to a glut of supply in the global oil market.

Meanwhile, in spring 2015, the ruble has strengthened its value against other currencies.