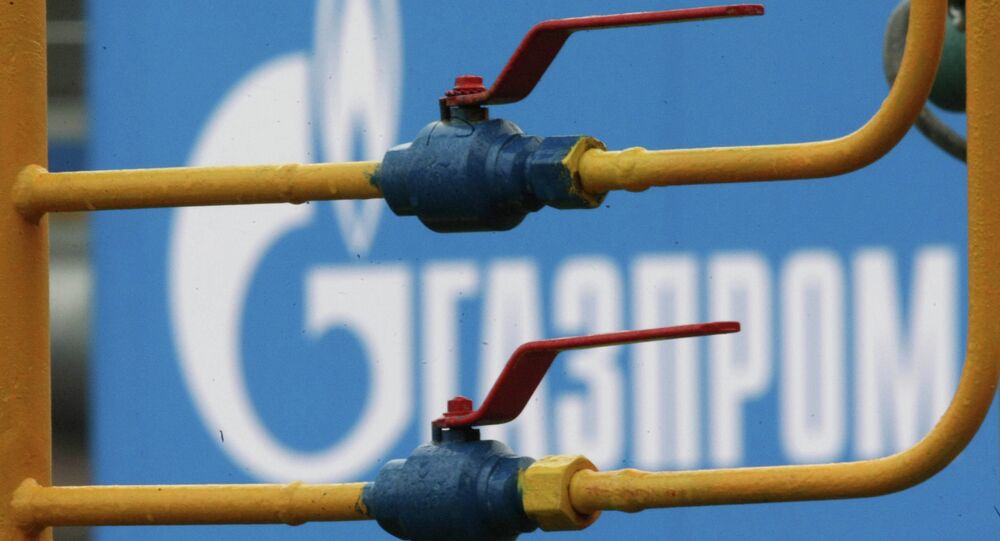 Miller said during a meeting of the European Business Congress (EBC) in Belgrade:

"The total debt of Ukraine in relation to penalties ‘Take or Pay' equals to $29 billion and 477 million, from which $2 billion and 604 million is the debt for gas supplies during 2013-2014 plus penalties. $200 million is for the supply of gas to eastern Ukriane for which Naftogaz Ukraine won't pay."