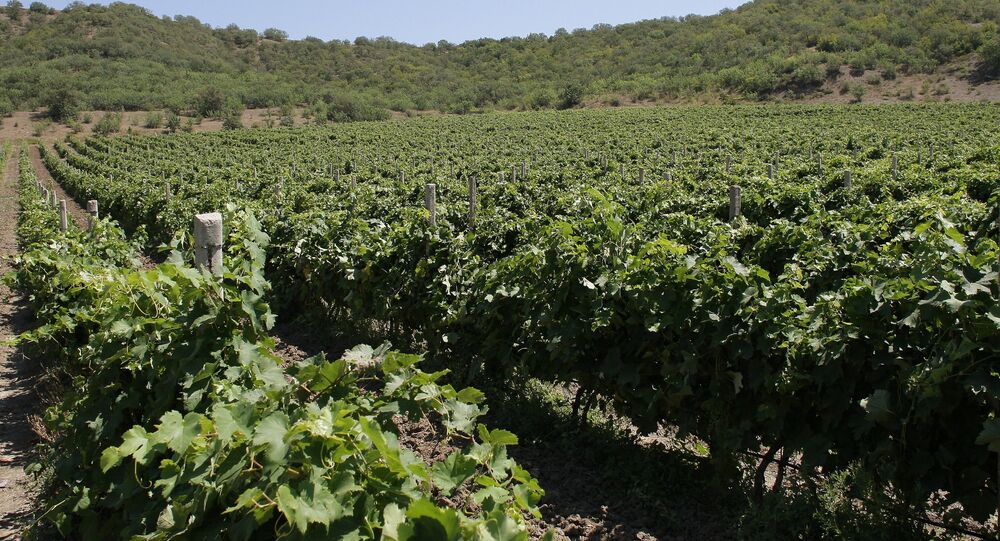 A delegation from Russia's Crimea presented several agriculture and industrial projects in Saudi Arabia within the framework of the Russian Business Week held there, a spokesman for the Crimean Vice-President said Wednesday.

MOSCOW (Sputnik) — The five-day forum focusing on new investment opportunities between Russia and Saudi Arabia began on Monday in the city of Jeddah.

"We have already held a series of meetings, talks, people were introduced to each other. We were introduced to the Islamic Development Bank, a major Muslim organization. Talks will be held with Saudi Arabian officials, Jeddah governorship," Sergei Pinchuk told RIA Novosti.

Pinchuk stressed that the opportunity to present projects at such a high-level international forum was a major step forward for Crimea.

The Initiative for Saudi Agricultural Investment Abroad, intending to support foreign agriculture projects to guarantee food supply to the country, located in a deserted area, has been launched by Saudi Arabia’s late King Abdullah.