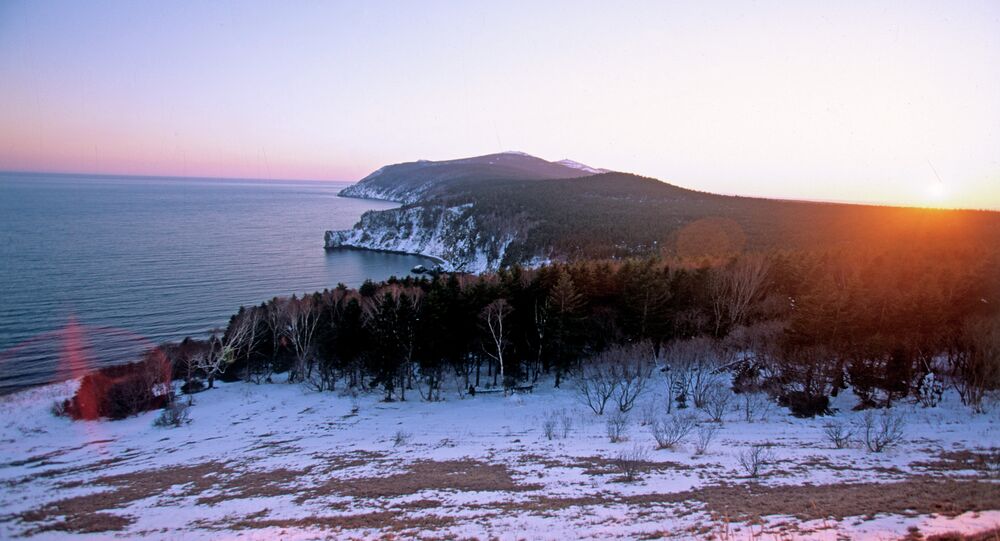 MOSCOW (Sputnik) — The two ports are linked to the Baikal-Amur railway system which connects to the Trans-Siberian railway and all of Russia.

"They are interested in that region because the Baikal-Amur railway ends here. It’s a convenient transport and logistic spot," Ivan Tonkikh, the head of the Investment Department with Russia’s Far East Development Ministry, said.

© Sputnik / Igor Ageyenko
China to Invest $8Mln in Development of Silver Deposit in Russia’s Far East
The official added that the Singaporean company had asked for 50 hectares in the designated Russian region to develop trade targeting Pacific Rim markets.

He said that Baoli Bitumina would gain access to raw materials, infrastructure and tax benefits.

According to the Russian Far East Development Ministry, Baoli Bitumina also intends to invest some $200 million in the modernization of one of Russia’s Pacific ports, setting up an oil and gas export terminal.