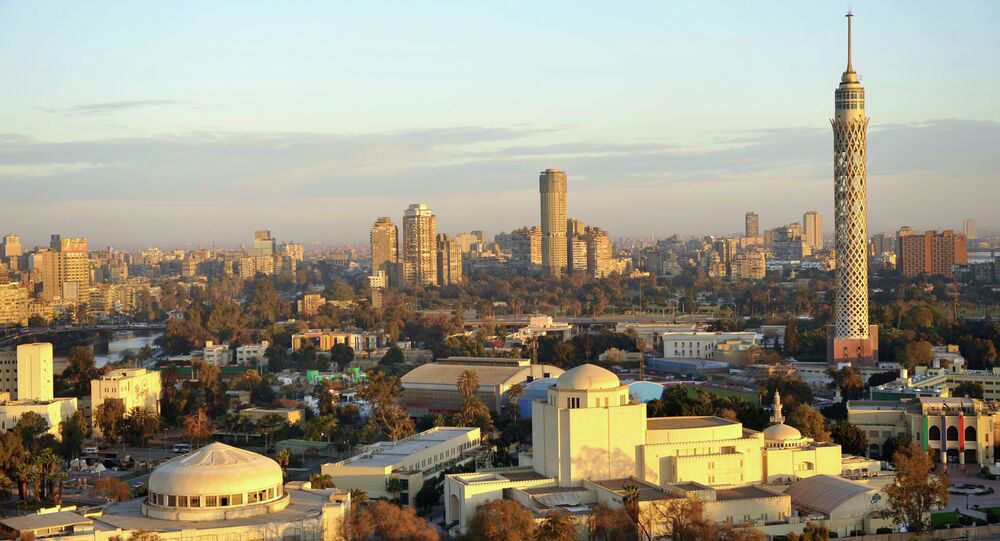 “An official request from the Egyptian side has been received, today we received a copy of it in order to study it and help them in accordance [with the request] as we are interested,” Manturov said on Rossiya-24 television.

The EEU, which officially came into force January 1, comprises Armenia, Belarus, Kazakhstan and Russia. The bloc aims to achieve the free flow of goods, services, capital and labor across its member states, with provisions for a greater integration in the future.