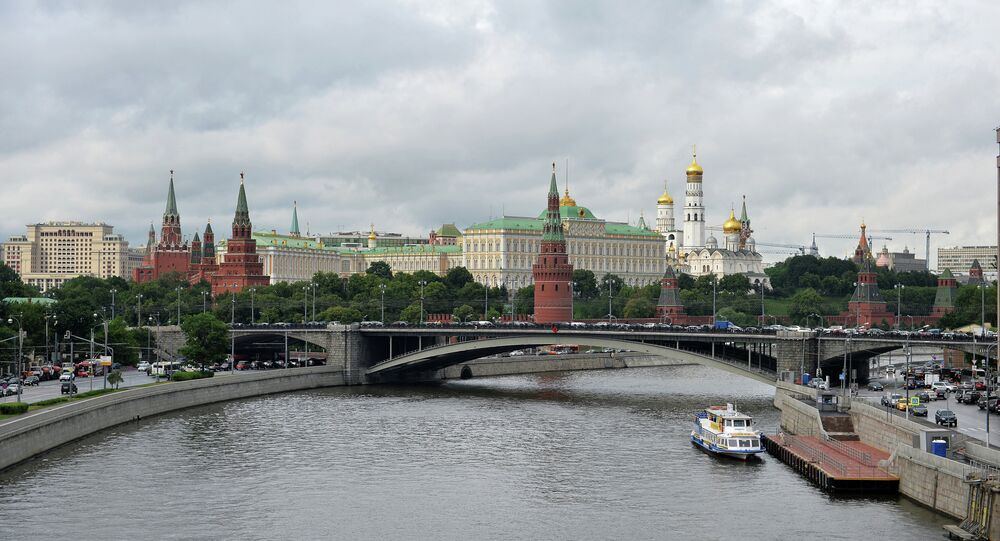 "I hear from colleagues in the technology sector that Moscow is one of their top choices for investment," Desilets said on the sidelines of the third annual "Doing Business with the BRICS conference in Washington, DC.

The new fund will invest in aerospace startups and technologies financed in part by the Finematika Company and by private investors. It will place investments of 50 to 300 million Roubles ($1 to $6 million) in new space technology projects, RVC said.

Desilets explained that the Russian government was now focusing on a strategy of exporting its own advanced technology.

"It's all been a positive and proactive response," he said.

Claret Consulting is a boutique consulting advisory firm based in Washington, DC. Its clients include the European Bank for Reconstruction and Development and The World Bank.