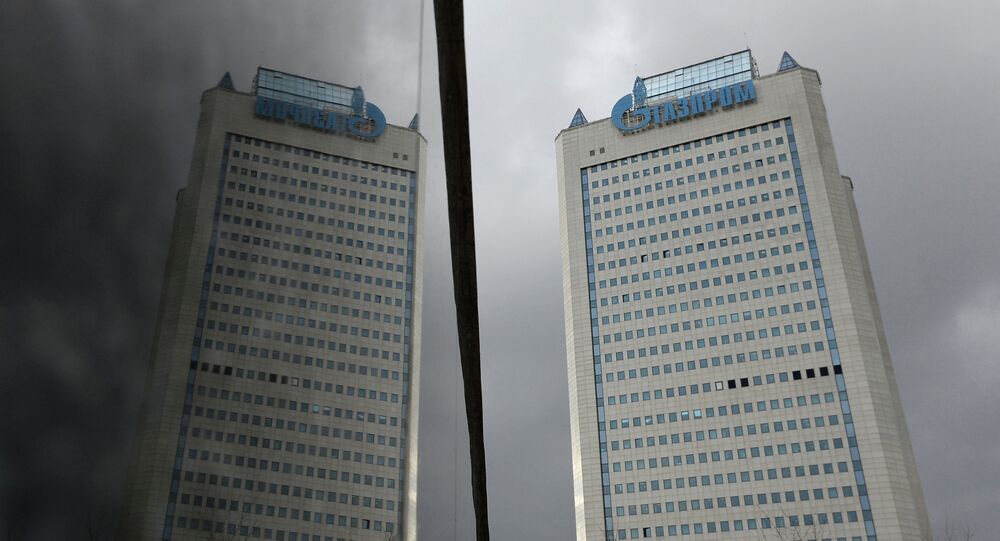 Gazprom is ready to start deliveries to China via the Western route after the pipeline is ready, according to the statement of the company.

"Gazprom is ready to start the deliveries once the pipeline is ready," the company said in a statement.

"At the same time, the Power of Siberia project will not be affected by the Western route plans," the statement quotes CEO Alexei Miller as saying. "Gazprom will fulfill its obligations on schedule."

Earlier in the day, Gazprom CEO and vice-president of the China National Petroleum Corporation (CNPC) Wang Dongjin signed an agreement, defining the conditions of natural gas supplies from Russia to China via the Western route.

An earlier agreed eastern pipeline, the Power of Siberia, is projected to supply 38 billion cubic meters of gas per year over a 30-year period beginning 2018.