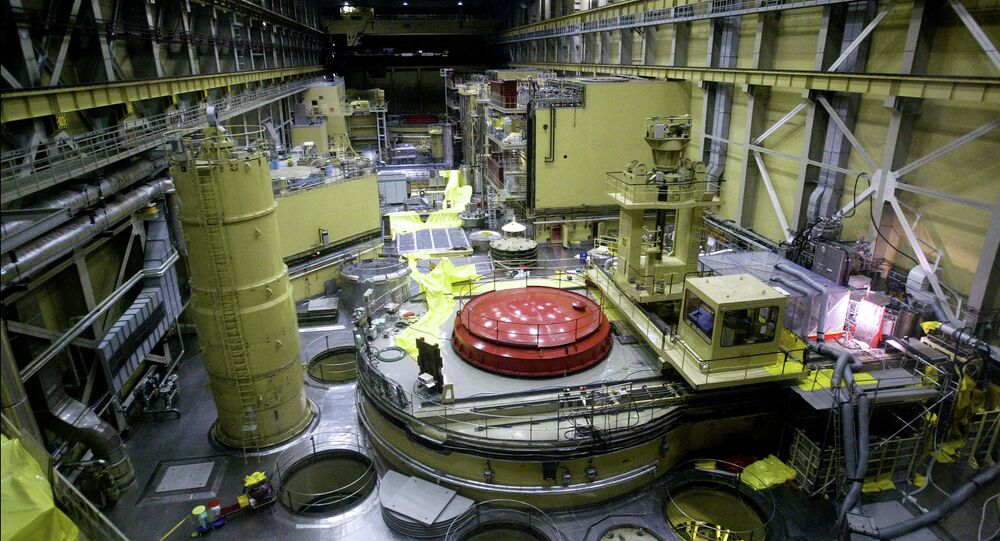 MOSCOW (Sputnik) – A series of deals, signed in late 2014, envisages the construction of the NPP’s units 5 and 6 with Russian-built VVER-1200 reactors, as well as nuclear fuel supplies and maintenance.

“We got a confirmation from the government of Hungary that everything has been agreed, everything remains unchanged.”

© AFP 2020 / ATTILA KISBENEDEK
Hungary Settles Dispute With EU on Nuclear Plant Project With Russia
“Everything has been confirmed, the contract has entered force,” Kiriyenko said.

Russia has given Hungary a loan of up to $11 billion for the project. In February 2014, Hungary's economic Minister Mihaly Varga said the loan would be paid back over two decades after the reactors become operational in 2023.

Paks is the only nuclear power plant in Hungary. Located 62 miles south of Budapest, it supplies over one-third of the country's electricity.