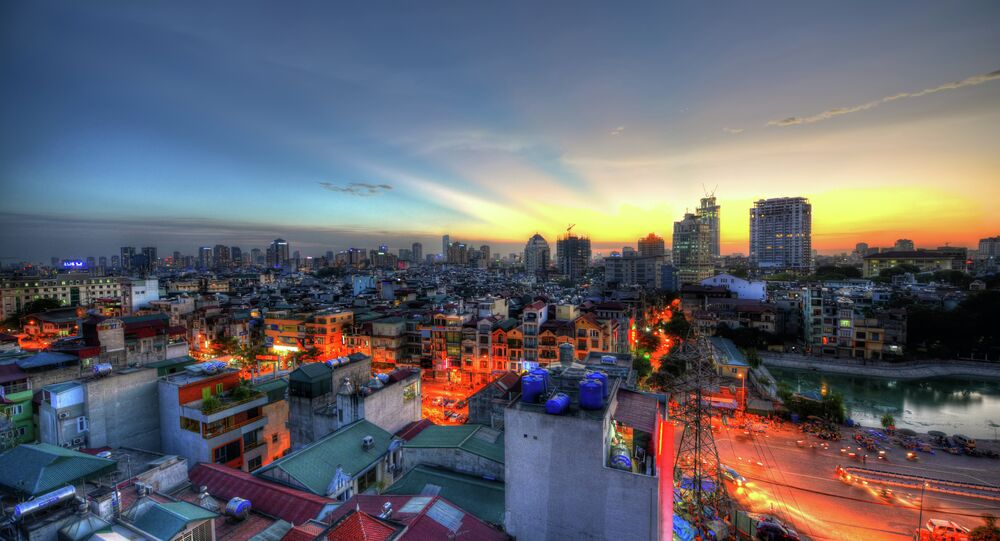 Hanoi committed to reduce import duties for all South Korean goods almost by 90 percent, while Seoul agreed to cut the duties by over 95 percent for Vietnamese produce.

Under the agreement, Vietnam committed to reduce import duties for all South Korean goods almost by 90 percent over a 15-year period, while South Korea agreed to cut the duties by over 95 percent for Vietnamese produce. The negotiations on the FTA deal were launched in August 2012.

"The Korea-Vietnam FTA will be a key example of a mutually beneficial FTA by expanding South Korean firms' investment in Vietnam while also boosting trade between the two countries."

The two countries committed to ratify the deal before the end of the year, the media outlet said.

The bilateral trade between the two countries jumped to some $30 billion in 2014, the highest number since Hanoi and Seoul established diplomatic relations in 1992.