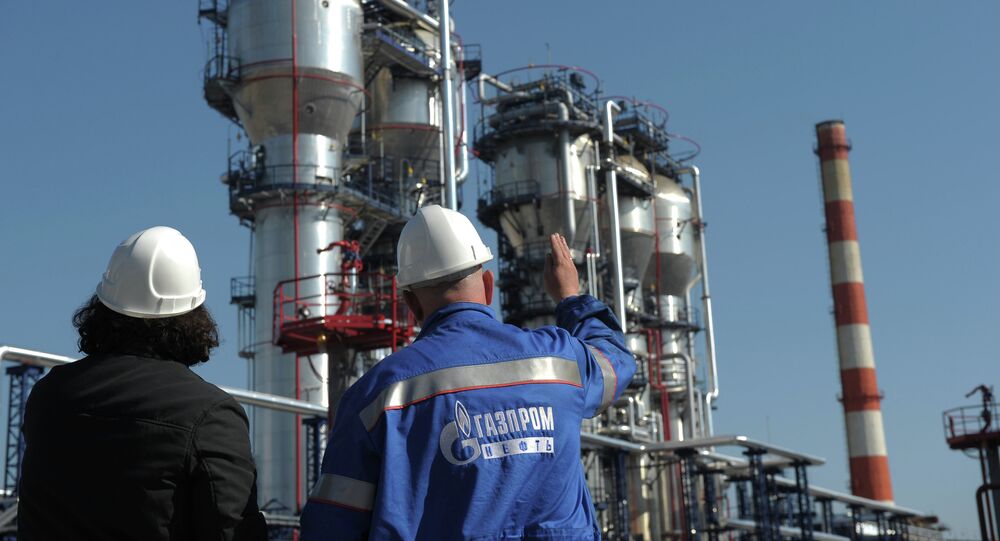 The demand of Ukraine for Russian gas has increased twofold from May 1, according to the head of Russian energy giant Gazprom Alexei Miller.

"The demand of Ukraine for Russian gas has increased twofold from May 1," Miller told RIA Novosti.

Moscow and Kiev signed a "winter package" deal in October 2014, which guaranteed deliveries of Russian gas to Ukraine with a discount of $100 per 1,000 cubic meters until the end of March.

On March 31, Russia extended the discount for the second quarter of 2015 due to Ukraine's economic problems.