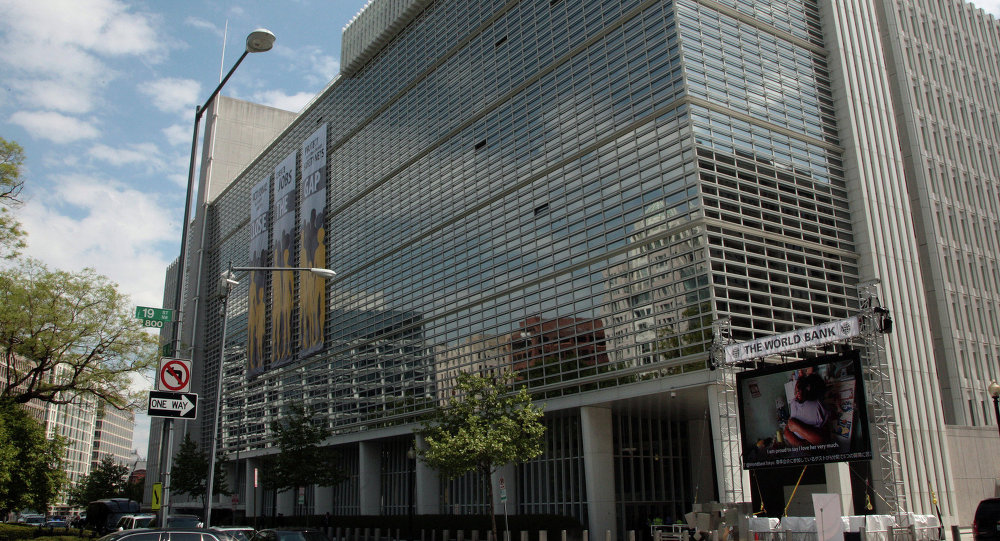 Ukraine Inflation Rate for 2015 Estimated at 40%

A World Bank economist has predicted that Ukraine's inflation rate for 2015 will be approximately 40 percent.

"According to the results of this year, we plan that the growth in consumer prices may be approximately 40 percent with a definite slowdown for the next few years, but single-digit inflation figures may return no earlier than the end of 2017-beginning of 2018," Anastasia Golovach said.

Earlier this month, Ukraine's deputy head of the National Bank, Dmytro Sologub, said that inflation for 2015 would stand at no less than 30 percent.

The country's annual inflation rate reached 24.9 percent in December 2014, according to a January estimate by the Ukraine State Statistics.

Ukraine's economy has been increasingly strained by political turmoil over the past year and a year-long armed conflict in the country's east.

The national currency, the hryvnia, has dropped repeatedly since February 2014 and Kiev is relying, in part, on foreign loans and humanitarian aid for its ailing economy.

Last month, Ukraine received $5 billion from the International Monetary Fund (IMF) in the first loan tranche of a $17.5-billion bailout package to be transferred over the next four years.

The European Union has also pledged a $15-billion aid package to Ukraine.