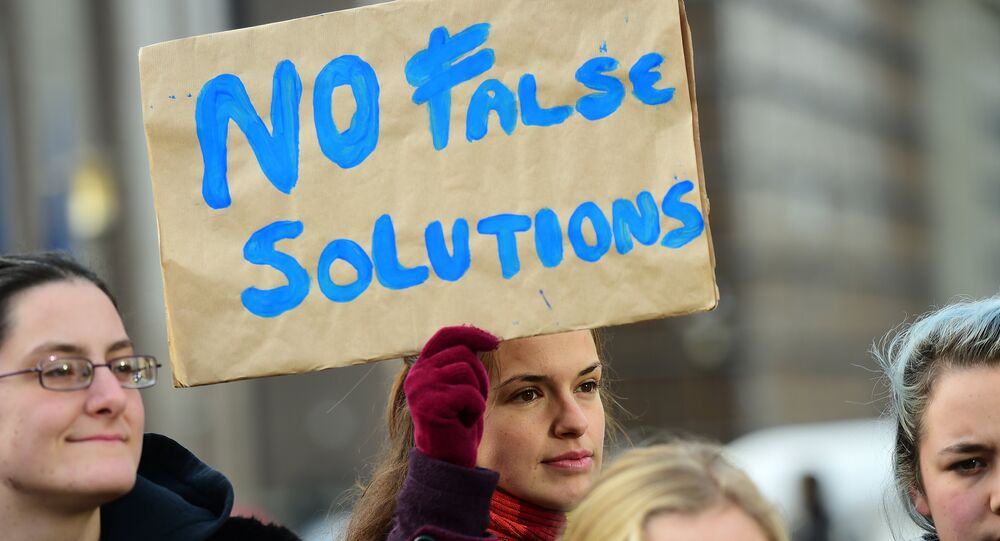 Last weekend, thousands of protesters rallied across Europe to express their disapproval of the proposed trade agreement between the United States and the European Union.

“Obviously, the European Commission is fully aware of the disagreements with different groups within the European Union,” Bercero said on the final day of the ninth round of TTIP negotiations.

The tenth round of negotiations is expected to begin this summer in Brussels.

“We believe the right response is to continue with our policy of transparency, of engagement, and we have always been able to discuss with anyone about disagreements including with those who are opposed to the agreement.”

One major concern among critics is the potential affect the agreement would have on EU’s strict laws pertaining to labeling genetically modified foods (GMO).