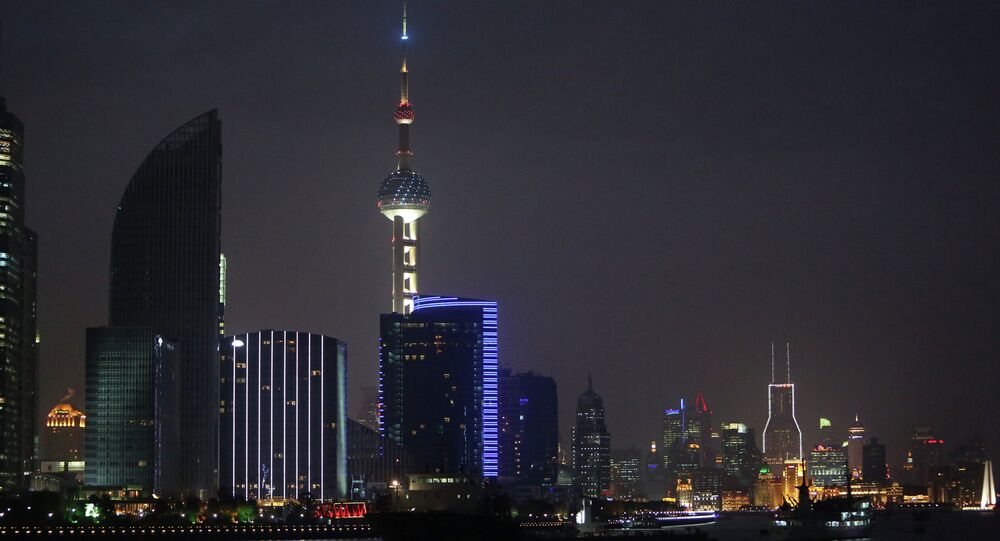 The possibility of North Korea's participation in the Silk Road project was discussed during a recent meeting of Li Jinjun and North's Minister of Foreign Trade Ri Ryong-nam in Pyongyang.

An official statement posted on the website for the Chinese embassy in North Korea said:

"Ambassador Li introduced the concept and vision of ‘One Belt, One Road' and hopes the two sides will work together to seize the opportunity to promote China-North Korea economic and trade cooperation."

Last week, China offered a $28 billion investment package for Pakistan, showing Beijing's determination to get going with the Silk Road project. The sum was a down payment for a $46 billion infrastructure development program called the China-Pakistan Economic Corridor that aims to connect northwestern China with Pakistan's Arabian Coast.

© AFP 2021 / Ed Jones
Glorious Plan of Kazakhstan: Astana to Spend $20Bln on Silk Road Project
The new Silk Road project plans to build roads, ports, railway systems and other infrastructure from China going into the Middle East, Central, Southeast Asia and through to Europe. Besides facilitating trade and economic activity from the Pacific Ocean to the Atlantic, the project would also help China to build new political ties.

The megaproject has already caused enthusiasm among other countries. Last week, Kazakhstan unveiled its own ambitious plan of investing over $20 billion by 2020 into its transportation industry, aiming to become the main transit country between the Chinese and European market. Former French Prime Minister Dominique de Villepin stressed that Russia should play a key role in the Silk Road project.