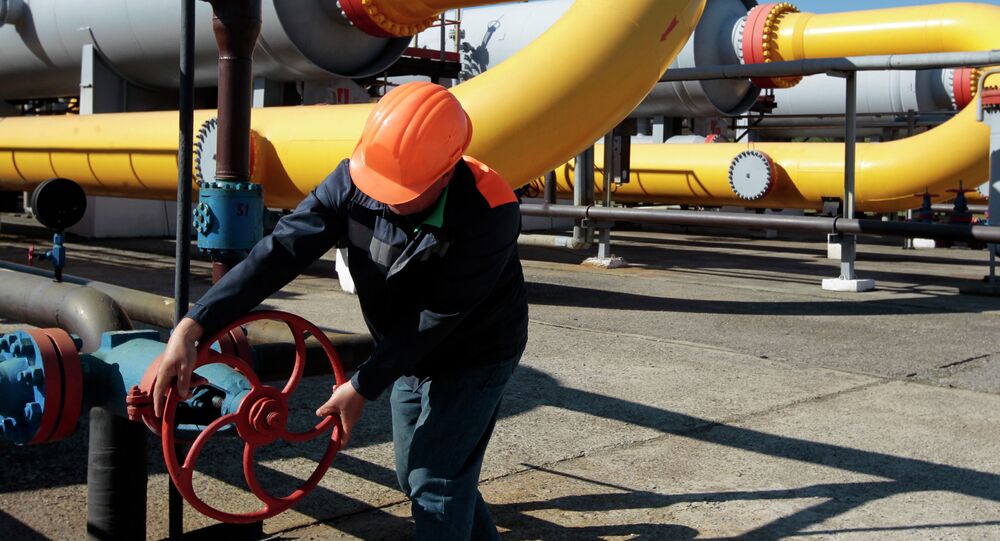 Ukrainian energy company Naftogaz has made another prepayment for Russian gas deliveries Saturday.

"Naftogaz of Ukraine made another prepayment of $20 million. Today we saw the money [on our accounts]," Gazprom spokesman Sergei Kupriyanov said.

This is Naftogaz's third prepayment this month. On April 2, the Ukrainian company transferred $30 million to Gazprom, while a second tranche of $20 million was sent on April 9.

After a half-year halt in Russian gas supplies to Ukraine amid Kiev’s massive debt, the two sides agreed on an interim gas deal in October 2014, to cover the winter period.

On April 1, Gazprom and Naftogaz signed a supplementary agreement on Russian gas deliveries to Ukraine for the second quarter of 2015.

Russia to Consider Discounts on Gas Deliveries to Ukraine Quarterly