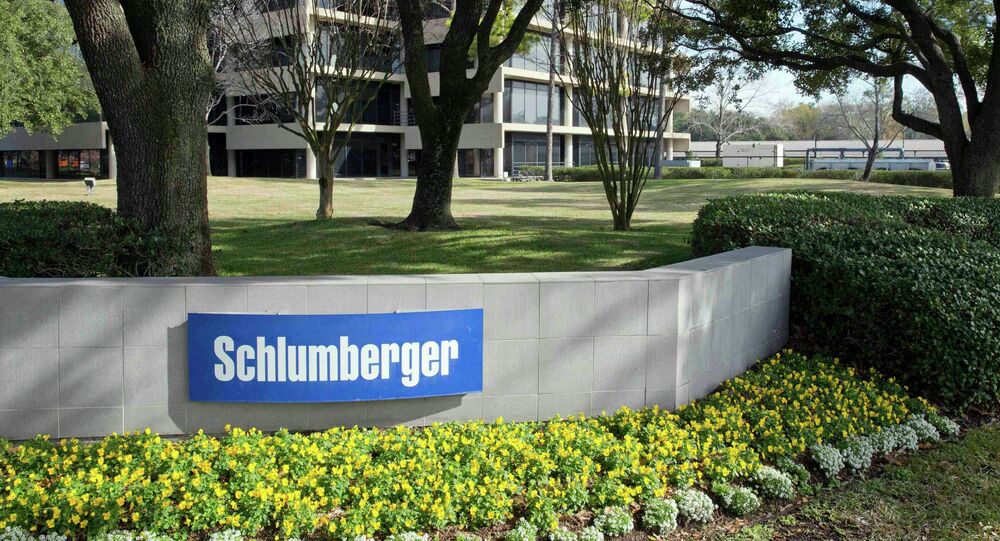 Paal Kibsgaard, chief executive of Schlumberger, said the additional layoffs was caused by the fall in drilling activity and by reduced investments by oil companies.

In 2015 the company posted a first-quarter profit of $988 million, 38 percent down from a year earlier.

Paal Kibsgaard, chief executive of Schlumberger, said the additional layoffs was caused by "the fall in activity, particularly in North America" and by reduced investments by oil companies.

"These included the difficult decision to make a further reduction in our workforce of 11,000 employees, leading to a total reduction of about 15 percent compared to the peak of the third quarter of 2014," Kibsgaard said.

In January 2015, the company announced it planned to cut 9,000 jobs. Currently Schlumberger employs 115,000 around the world.

Schlumberger is the world’s largest service company in the oil and gas industry. It provides a wide range of services including search and exploration of oil and gas fields, intensification of drilling and supplying special software solutions. Schlumberger works in more than 80 countries. In Russia, the company operates over 40 production bases, R&D centers and production lines.

In late-January, Schlumberger announced it had agreed to buy 46.65 percent of shares of Russia’s Eurasia Drilling Company (EDC) for approximately $1.7 billion, or $22 per a share.