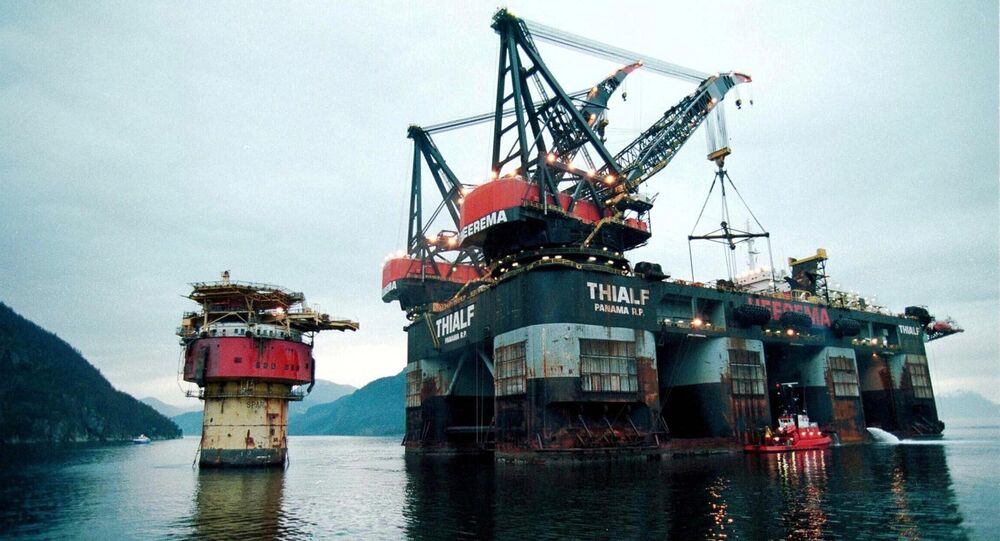 Global oil prices are expected to reach $73 per barrel in the year 2019, according to forecast of the International Monetary Fund (IMF).

"Prices are expected to remain well below the October 2014 WEO baseline into the medium term (for instance, projected prices for 2019 declined from $93 to $73 a barrel)," the IMF's World Economic Outlook said.

According to the IMF, oil futures prices are indicative of a partial recovery in oil prices in the coming years, but the level of uncertainty about the future trajectory of oil prices has increased.

In November 2014, the Organization of Petroleum Exporting Countries (OPEC) decided not to reduce oil output levels, which prompted an even greater slump in prices.

The current price of West Texas Intermediate Crude Oil stands at around $52, while Brent Crude Oil is about $58.

Low Oil Prices Cause Termination of US LNG Projects - Moody’s