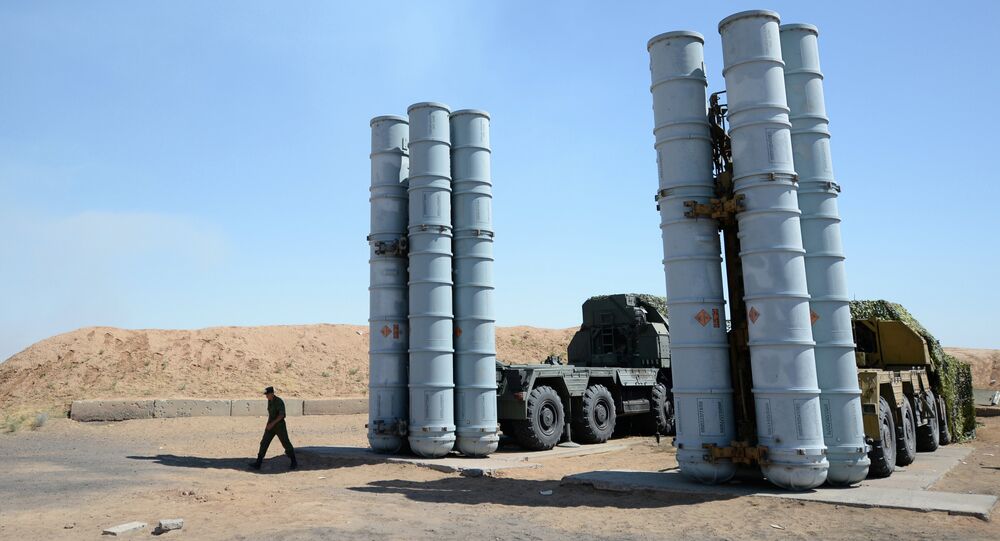 Secretary of the Iranian Supreme National Security Council said that Iran will recall its legal suit against Russia as soon as the earlier ordered S-300 missile defense systems are delivered.

“I hope that the anti-missile defense systems will be delivered by the end of the year and, naturally, as soon as the systems are delivered to Iran, the case will be dropped,” Shamkhani said during a Security Council conference in Moscow.

In 2007, Russia arranged to sell Iran five S-300 PMU-1 systems for $800 million. In June 2010, the UN Security Council imposed an arms embargo against Iran amid suspicions that Tehran was trying to develop nuclear weapons under the guise of a civilian nuclear energy program.

The move caused then-Russian-President Dmitry Medvedev to suspend the S-300 contract. Iran responded by filing a lawsuit against Russia's state arms exporter Rosoboronexport in the Geneva Arbitration Court in 2011, seeking $4 billion in compensation.

On Monday, Russia lifted the five-year embargo on deliveries of the S-300. Russian Foreign Minister Sergei Lavrov said that the ban had become obsolete, citing the progress which Russia, the United States and four other world powers achieved at the talks with Iran on its nuclear energy program earlier this month.