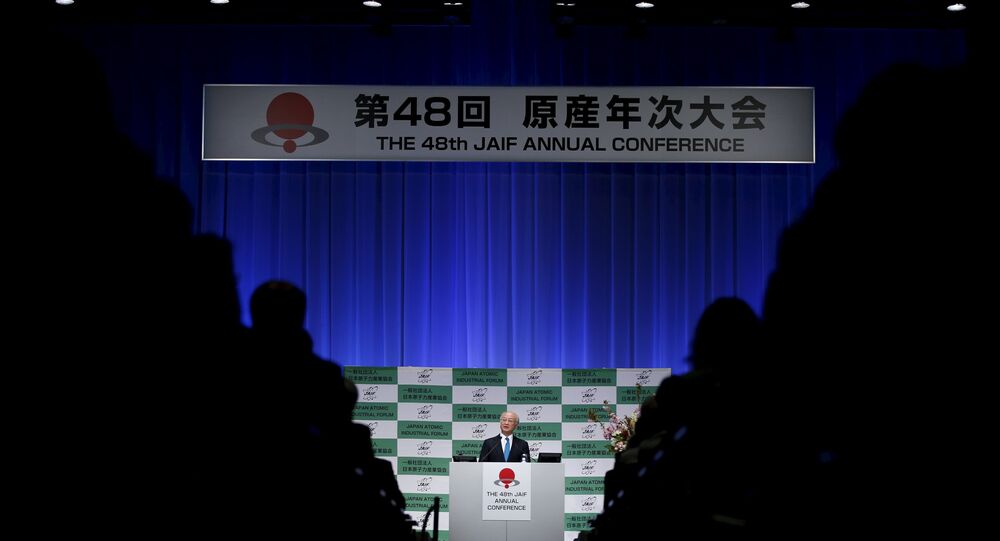 "First of all it is the project of enrichment of Japanese reprocessed uranium at Rosatom facilities," Komarov said at the Japan Atomic Industrial Forum, adding that he hoped this project would be implemented in a few years.

© Sputnik / Alexey Druzhinin
Rosatom on Schedule to Deliver New Units for Hungary’s Paks Nuclear Plant
Rosatom is ready to discuss further cooperation with Japan in a number of nuclear activities, according to Komarov.

Komarov also told journalists that Vietnam could become a platform for Russian-Japanese cooperation in the development of nuclear energy in third-party countries, as the countries have previously worked together to develop the Vietnamese Ninh Thuan nuclear power plant.

In 2009, Russia and Japan signed an agreement on cooperation in the peaceful uses of nuclear energy.