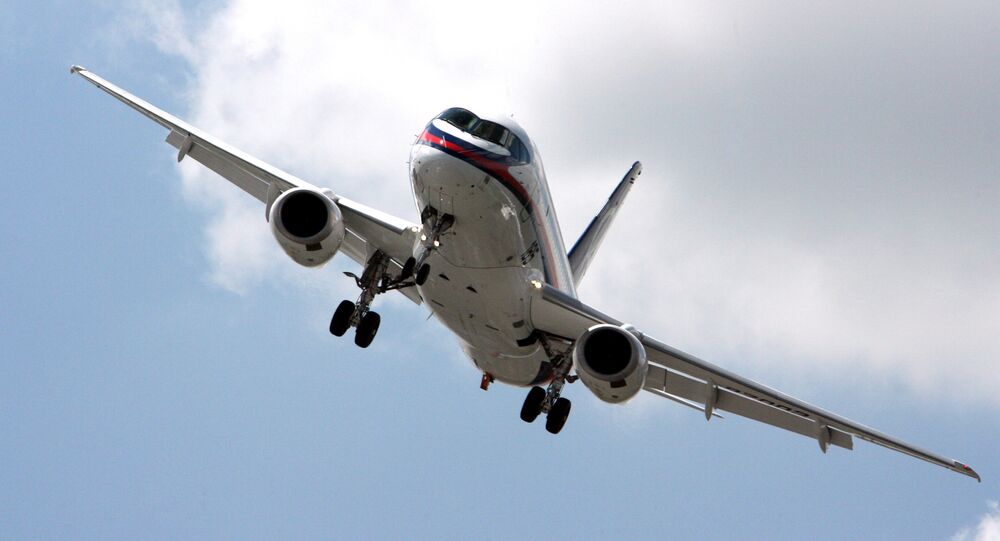 Russia's United Aircraft Corporation hopes to get a foothold in South-East Asia and expand business in the region.

"The UAC is hoping that the Sukhoi Superjet-100 [passenger plane] will be an attractive option in the local 70-100-seat jet segment for many Asian airlines. The company sets the task of getting a foothold in this market," the UAC said in statement citing the company's president, Yury Slyusar.

The company estimates South-East Asia market potential [without China] for the SSJ-100 at 100 planes.

Sukhoi is a family of short-haul passenger jets made available for commercial exploitation in 2011 and popular among Mexican, Laotian and Indonesian airliners. Nepal's Bishwo Airways signed a deal in February to purchase a batch from Sukhoi Civil Aircraft.