Brussels does not seem very enthusiastic about the creation of a free trade zone between the EU and the Eurasian Economic Union, Sergei Lavrov said. 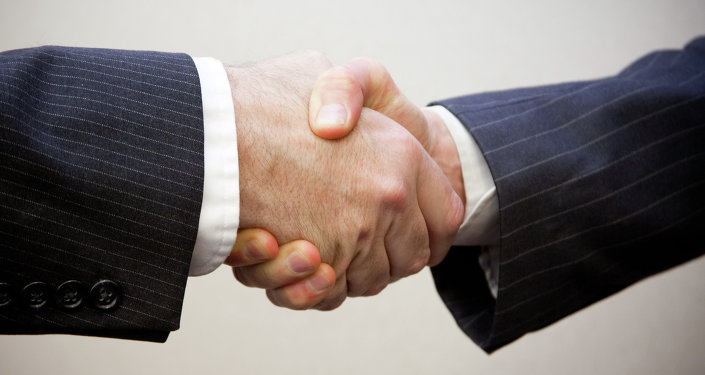 © Flickr / Flazingo Photos
Eurasian Economic Union, Vietnam Free Trade Zone Deal May Be Signed in 2015
MOSCOW (Sputnik) – The offer of creating a free trade zone between the European Union and the Eurasian Economic Union is still on the table but the EU has not yet responded, Russian Foreign Minister Sergei Lavrov said Wednesday.

“The offer remains on the table…Unfortunately, Brussels has not reacted very actively in its response to our offer on beginning the practical work on creating the proclaimed goals,” Lavrov said during a joint press conference with Armenian Foreign Minister Eduard Nalbandian in Moscow.

The Eurasian Economic Union (EEU), established January 1, 2015, facilitates the free movement of goods, services, capital and labor on the territories of the member states.

About 40 countries and groups of states have officially declared their readiness to create a free trade zone with the EEU, Russian Deputy Foreign Minister Vasily Nebenzya said in December.