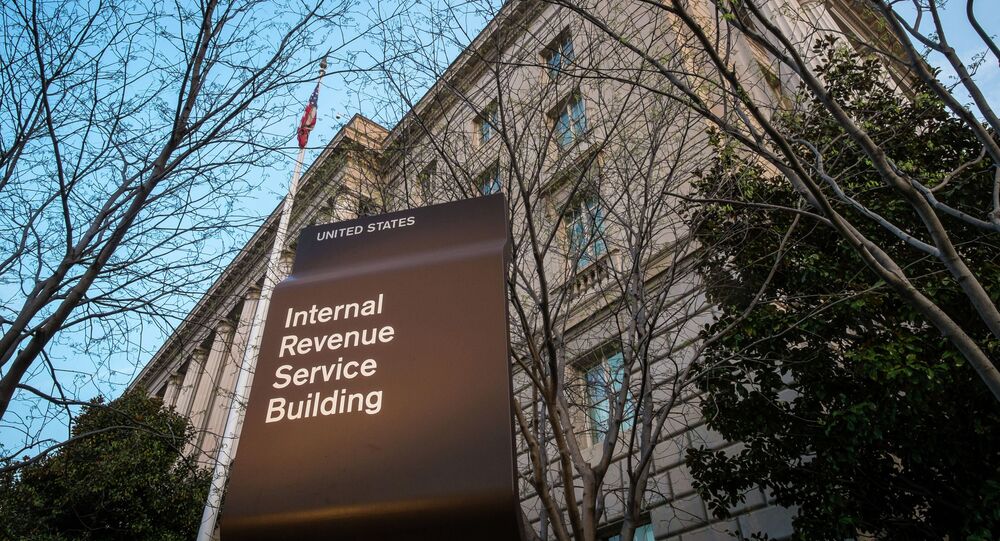 Short on staff, Internal Revenue Services (IRS) customer service representatives have been ignoring more than 60% of calls during this year’s tax season. 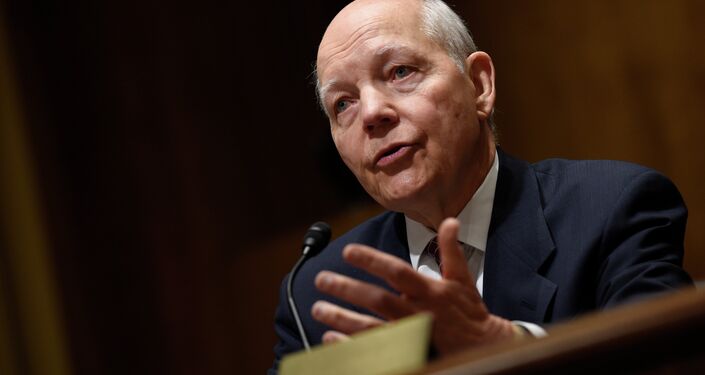 Koskinen added that funding would also help reverse staffing cuts in their compliance division, estimating that the US will lose an additional $2 billion this year, in money it would have been able to collect had it had more employees.

Congress has cut the IRS funding for several years, with Republicans contending the agency can make better use of its funds due to improved technology. Some believe the budget cuts come after the agency targeted tea-party groups for scrutiny as they sought tax-exempt status.