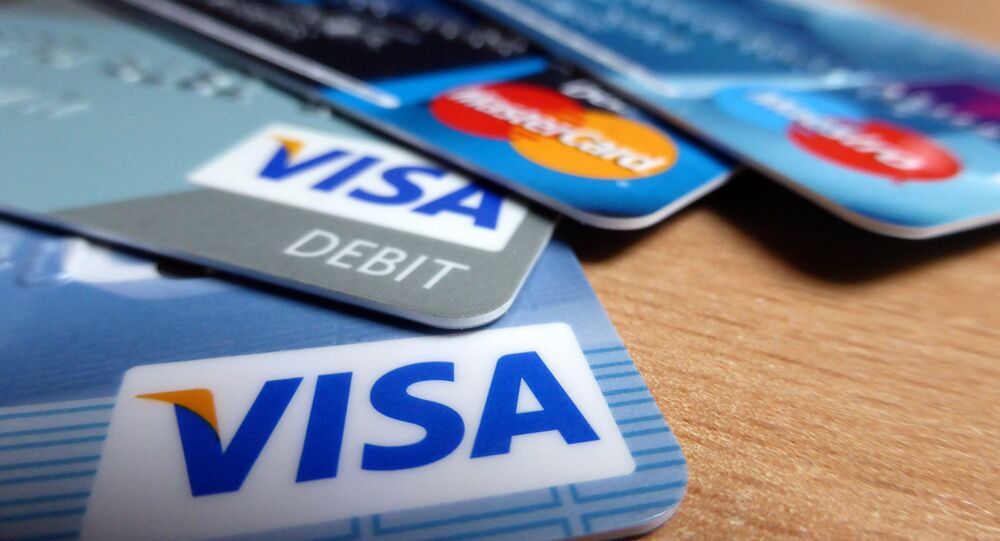 March 31 was the deadline for Visa and MasterCard to switch the processing of their operations in Russia to the new system, yet Visa failed to do so.

Switching to a National Card Payment System was done in the interests of users and is intended for implementation of the operations within the international payment systems regardless of external factors, Russia's Central Bank said in a press release Tuesday.

In May 2014, Russian President Vladimir Putin signed into law legislation establishing a national system of payment cards to safeguard financial operations in the country.

© Sputnik
Alternative to Visa and MasterCard Reportedly to Work in Crimea by May 1
The director of the Central Bank National Card Payment System department, Timur Batyrev, stated that the first batch of cards will be issued in the third quarter of 2015. The Central Bank announced a plan to issue 100 million national payment cards over the next two years.