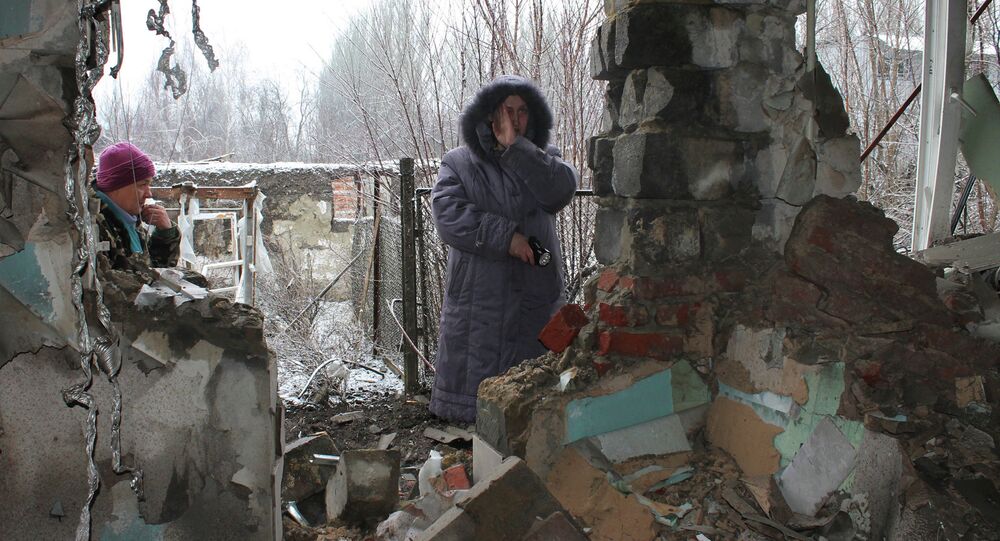 The Council of the European Union approved a third macro-financial assistance package worth nearly $2 billion to crisis-hit Ukraine on Tuesday.

BRUSSELS (Sputnik) — The assistance will be provided in the form of loans in three tranches that may be made during two and a half years for a period of maximum 15 years.

"The Council adopted on 31 March, 2015 a decision providing a maximum of 1.8 billion euros in further macro-financial assistance to Ukraine," the Council said in a statement published on its website.

The decision comes into force on the third day after publication in the Official Journal of the European Union.

The MOU will "lay down clearly defined economic policy and financial conditions, focusing on structural reforms and sound public finances," the Council added.

Earlier in March, The International Monetary Fund (IMF) endorsed a four-year financial assistance package for Ukraine amounting to $17.5 billion to stabilize the economic situation in the country. On March 13, Ukraine's Ministry of Finance announced that the country had begun receiving funds from the first tranche of the IMF assistance package.