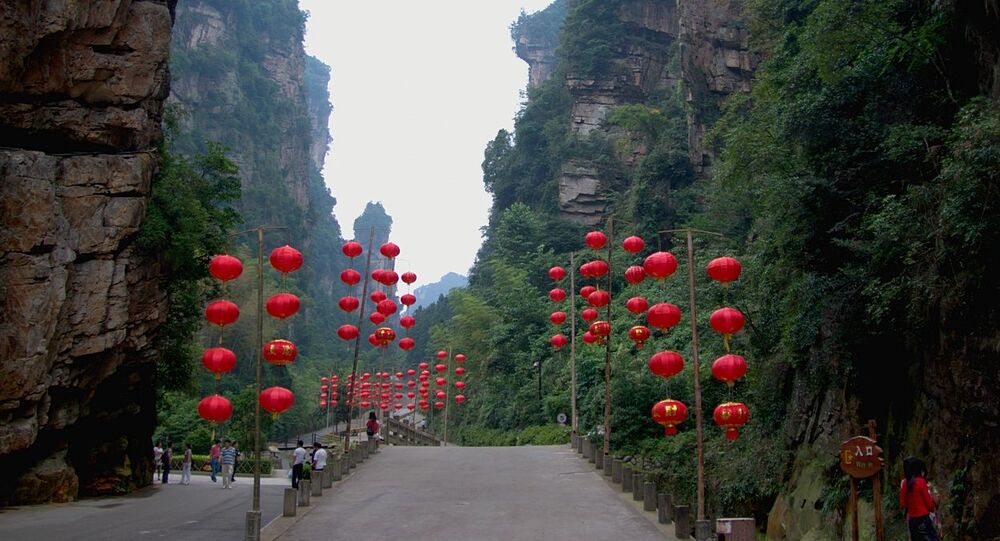 Russian First Deputy Prime Minister Igor Shuvalov said that Moscow welcomes China's initiative on the Silk Road Economic Belt and is ready to work with Beijing as part of the Eurasian Economic Union.

"We are happy to deepen our cooperation in the China-EEU format… The free flow of goods and capital within the EEU brings the economies of Europe and Asia closer, which is similar to the Silk Road Economic Belt initiative proposed by Chinese authorities," Shuvalov said at the Boao Forum for Asia.

The official said Russia was confident that joint work on developing Eurasian partnership and the Silk Road Economic Belt would create new development opportunities for China and EEU countries.

The Eurasian Economic Union is an international organization aimed at regional economic integration. The union facilitates free movement of goods, services, capital and labor on the territories of the member states.

The Silk Road Economic Belt project was initiated by Chinese President Xi Jinping in 2013 seeking to boost cooperation between China and Central Asia.

Trade Between Russia, China Expected to Reach $100Bln in 2015 – Minister