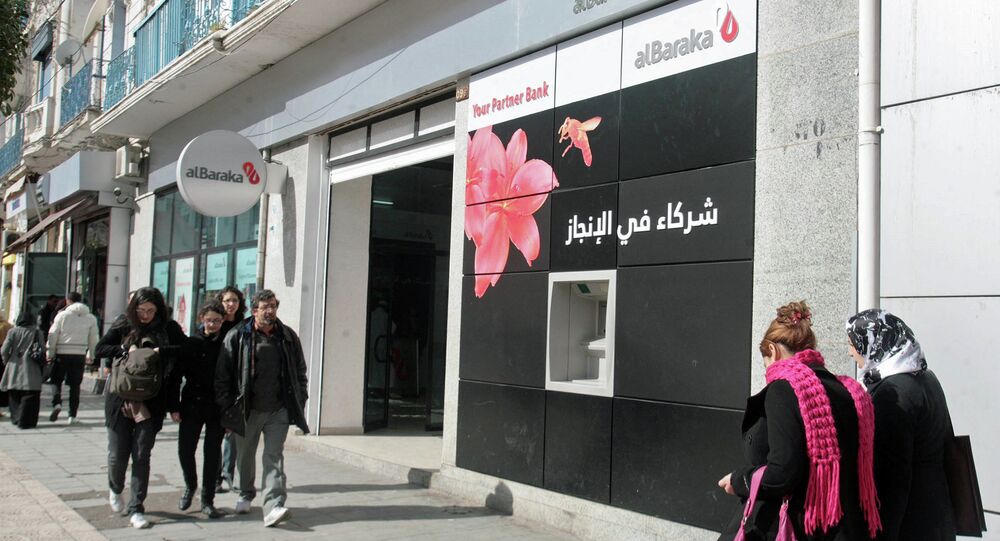 Two Islamic banks from Bahrain and Sudan are interested in the Russian market, one of which is currently holding negotiations with several Russian banks.

© Sputnik / Maksim Blinov
Russian-Venezuelan Bank to Start Functioning in 2015 - Envoy
Both banks have been interested in the Russian market but had trouble trying to enter it independently due to a lack of regulations that let organizations work with Islamic banks and abide by their rules in Russia, Abdul Rahman Baker, executive director of financial institutions supervision of Central Bank of Bahrain, told the newspaper.

"The main sphere of their interests is corporate financing, which can happen on Russian rules too, but only in certain areas of business," Baker said.

First Vice President of Al Baraka bank Khalid Qattan confirmed in a comment to Kommersant that his institution was currently holding negotiations with several Russian banks, with no final agreements reached yet.

Islamic banking stipulates they abide by the rules of Islam. For example, sharia prohibits the acceptance of specific interest or fees for loans of money. It is prohibited to invest in the sale of alcohol or gambling.