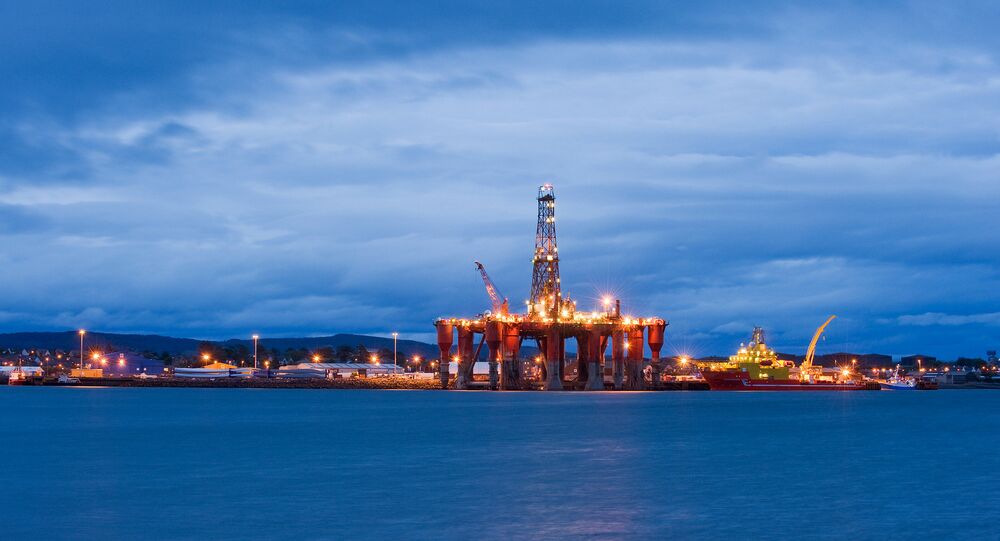 A government source told Reuters Britain's stance was justified by the fact that the threat of further western sanctions continued to hang over Russia, and that firms and people linked to the energy industry had previously been targeted by international sanctions.

Britain wrote to Fridman's investment vehicle saying he had seven days to explain why he should be allowed to retain ownership of North Sea assets just acquired from German utility RWE.

"If assurances are not supplied, we've set out our position and our intention to act, and the prime minister entirely agrees with that," Cameron's spokesman told reporters.

RWE on Monday finalised the sale of its oil and gas production unit DEA UK to Fridman's investment vehicle LetterOne, ending months of uncertainty over whether the 5.1 billion euro ($5.7 billion) deal would go ahead.

Asked if Britain had taken legal advice on its position, Cameron's spokesman said the government had "the full range of necessary advice" and that the powers it was prepared to use were longstanding ones designed to protect the viability of North Sea oil and gas fields.

The spat follows a series of meetings between the British Government at Fridman's organisation. LetterOne wrote to the UK Department for Energy and Climate Change (DECC) on Monday saying "we are deeply disappointed and concerned by your letter, given the extensive efforts the parties have made to address your professed concerns regarding the indirect change of control of RWE DEA UK SNS Limited upon the sale of RWE DEA AG to LetterOne.

"The structure was, as you know, devised by the parties to insulate RWE DEA from any risk that would arise following any future Ukraine‐related Sanctions being imposed against the ultimate beneficial owners of LetterOne. The parties have consistently indicated to you that they would welcome an opportunity to discuss any lingering concern you may have, in advance of DECC reaching any conclusion regarding its position and this transaction."

The company has yet to comment on the Downing Street announcement.